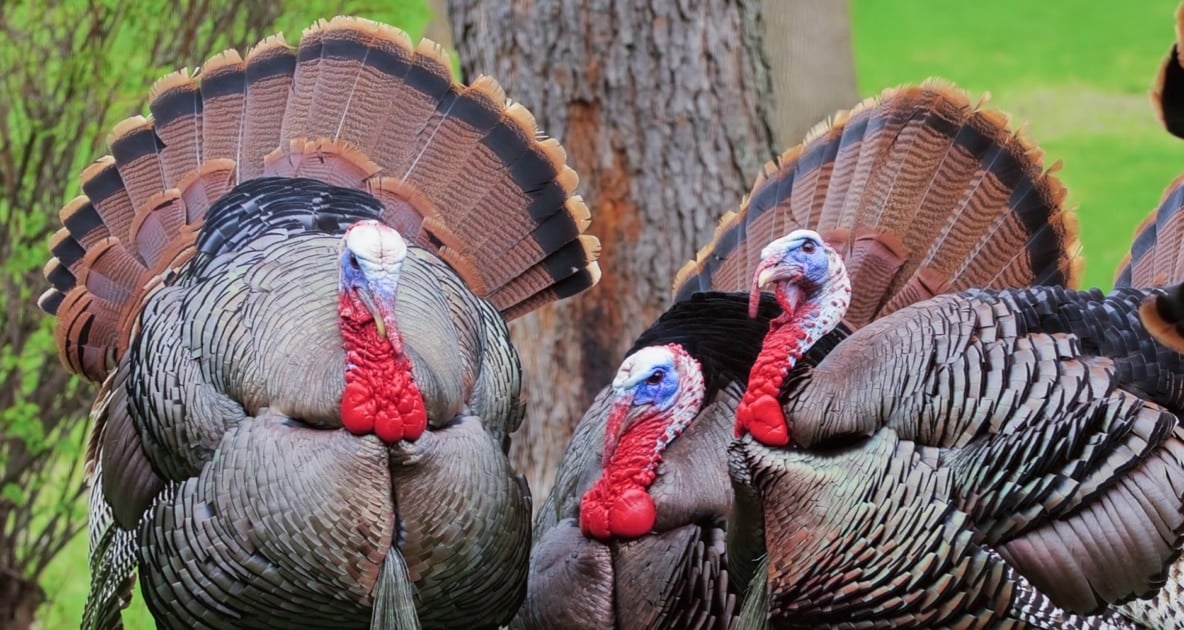 Thanksgiving is right around the corner, which means it’s time to start talking turkey. We’ve got some unusual turkey facts that you can share around the dinner table and impress your guests!

In a letter to his daughter, Franklin wrote that the bald eagle is “a bird of bad moral character” because he steals food from other birds rather than hunting for his own. In the same letter, Franklin wrote that he thought the artwork for the Presidential Seal looked more like a turkey than a bald eagle. To Franklin, the idea of a turkey as our national bird was preferable. Of the turkey, he wrote that it was a vain, silly bird, but nonetheless “a bird of courage, and would not hesitate to attack a grenadier of the British Guards who should presume to invade his farm yard with a red coat on.”

Anyone who has watched Sesame Street has probably wondered what kind of bird Big Bird is supposed to be. Official sources say that Big Bird is a canary, but his costume is made mostly from turkey feathers — and not just any turkey feathers, either. Big Bird’s feathers come from 45-pound and up tom turkeys, which are much larger than any bird you’ll find on a Thanksgiving table.

3. Did the Pilgrims Eat Turkey?

There is a lot of controversy around this question, and the truth is that no one really knows. Wild turkey was plentiful, so the Pilgrims may have eaten it at their Thanksgiving feast, but the Pilgrims dined mostly on venison and seafood.

If the Pilgrims did eat turkey, it would have been nothing like what we’re used to eating today. A book published in 1615, The English Housewife, describes a basic recipe in which you stuff a turkey or chicken with parsley, boil it, then remove the cooked parsley and mix it with crab apple juice before putting it back in the bird. The finished dish was served not with stuffing, but with fried bread.

4. Do They Eat Turkey in Turkey?

The short answer is no, despite the fact that turkeys were, in fact, named after Turkey. Prior to the Pilgrims arriving in the Americas, the Turkish were importing large guinea fowl from Madagascar. The English didn’t know what to call these birds, so they started calling them “turkeys” after the Turkish that were importing them. The early Spanish explorers to the New World were actually the first to discover the turkeys that we eat today. They shipped these birds back to Europe, and because they were of a similar size and flavor to the Madagascan guinea fowl, the English started calling the American birds “turkeys,” too.

When you imagine a turkey, the image that comes to mind is a majestic bird strutting with its tail feathers fanned. However, it is only the tom (male) turkeys that can fan their tail feathers, and they only do it when they’re trying to make an impression.

When toms decide to show off for their hens, several things happen. The tom fans his tail and puffs out the feathers all over his body. The snood (the fleshy bump above the beak) lengthens and droops over the beak. The wattle, which is a fleshy mass on the neck, puffs up and turns red. The tom turkey will spend a few minutes like this, strutting, dragging his wings and making booming and gobbling noises to show his dominance and attract hens.

Check out this tom turkey putting on a beautiful display for the hens:

I am surprised Karam’s dad could hold a turkey on his hat! It must have been a very small turkey?

Our dad had a turkey that would perch on dads hat when he rode his lawnmower.

Fun Thanksgiving trivia! I raise turkeys and enjoy reading new things I didn’t know. I’ve been told the wild turkey is all dark meat, but I don’t know for sure as mine are all pets.

nancy williamson,,the word you are trying to spell is Traditional..it’s ok if you couldn’t get it correctly, it’s one of those words that if you don’t use it enuff, you don’t remember how to spell it and that is just fine. i know i don’t spell enuff correctly, well it should be spelled enough, it just doesn’t sound right. if you take the en off of the front of it and put the letter d, then you have the word dough, which is a pie crust or muffin mixed up with liquid. so i decided one day to spell it like it sounds, enuff.

the first thanksgiving was at endview plantation near jamestown virginia, 5 or 10yrs before the pilgrims arrived up north. they ate corn, venison, fish and of course the turkey

I agree with Roy. I have raised turkeys and have seen hens fan their tails… Not to the same extent as the toms but they do do it. It is usually when they feel threatened are think their poults are threatened.

‘Almanac don’t waste Amber on stories like these! *Hers is the Earth and sky, not trivial facts. After all, it’s soon time for Santa to bring One Almanac to Christmas stockings across the continent. Let it be one of some depth.

A roasted turkey does quite well in feeding lots of people. These are great birds. I am glad that we have such a bird that can grow in weight to feed so many homeless people at Thanksgiving time and other times throughout the year.

It is traditional Nancy Williamson. Lol I forget to spell “if” sometimes.

I just have a riddled. For thanksgiving. I ask on a tredinanel thanksgiving table what are the three country’s names. ( Turkey, Greese China,),. I may not know how to spell tredenail it’s what you do every year I am forgetting how to spell. Sorry

I wonder if the turkey was chosen for our national bird, we would be eating EAGLE for Thanksgiving? lol.

My daughter occasionally raises Turkey’s. She has raised some that were 45 – 50 pound birds. She has repeat customers for these birds. People who feed large groups like to make an impression with these huge birds. 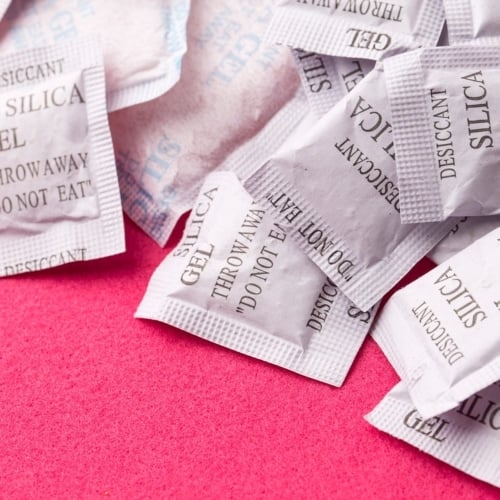