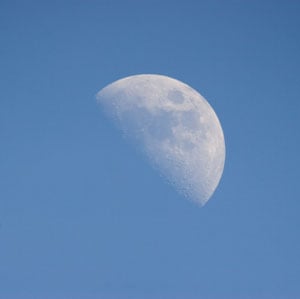 Ever wonder why you can sometimes see the Moon when it’s still daylight out?

Actually, you can see any celestial object in the daytime sky, provided the object is bright enough and large enough. The Moon fills both requirements. Another example is the planet Venus, which is often readily visible during the daytime, especially when it is near its greatest brilliancy. Because Venus is no more than a speck in the sky, though, you have to know exactly where to look against the “sea of blue sky” in order to find it.

Supernovae, massive stars that blow themselves to bits at the end of their life cycles, have also been visible during the day. Two famous examples are the Guest Star of Taurus in 1054 and Tycho’s Star of Cassiopeia in 1572.

Brilliant meteors have, on occasion, been seen flaring across the daytime sky. One such meteor blazed a path across the Grand Tetons in August of 1972, and was seen by tens of thousands of people. A few comets have also been seen in the daytime. The Great Comets of 1843 and 1882 could be seen even when they were right next to the sun. They likely were each at least 100 times brighter than the full Moon. In fact, the 1882 comet was compared to the flame emitted by a smelting furnace.

So, if the Moon is bright enough to be seen by day, why can’t we see it every day? When the Moon is full, and at its brightest, it sits directly opposite the Sun in the sky, which means it is below the horizon while the Sun is up. The New Moon rises during the day, but sits too close to the Sun to be seen. It sets at night, which is why the night sky is dark during the New Moon. It’s only as the Moon gets close to its quarter phases that the conditions are ideal for it to be seen during the day. That is, it is bright enough, far enough away from the Sun to be seen, and rises or sets during daylight hours. When all of these conditions come together, and when the sky is clear enough, the Moon becomes visible during the daytime.

Interesting how this year I cannot find this moon in the daytime. 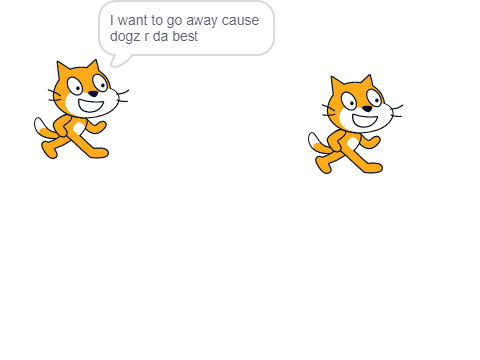 Gum stuck in your hair?

Try Using Peanut Butter! Rub it onto the gum and surrounding hair, working it in with your fingers. The oils in the peanut butter will help break down the gum. Tug gently to see if gum is coming loose. If not, add more peanut butter. Mayonnaise works in a similar fashion, as does Vaseline.
More hints & tips 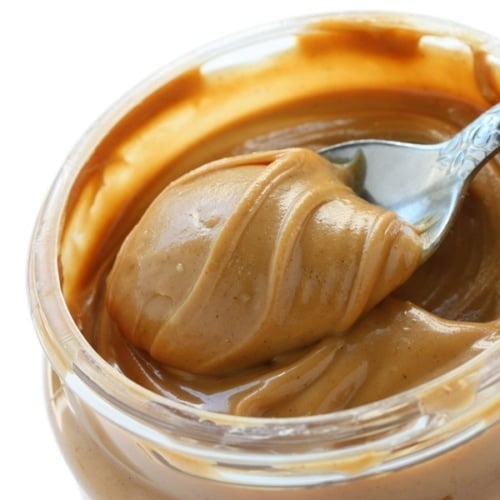