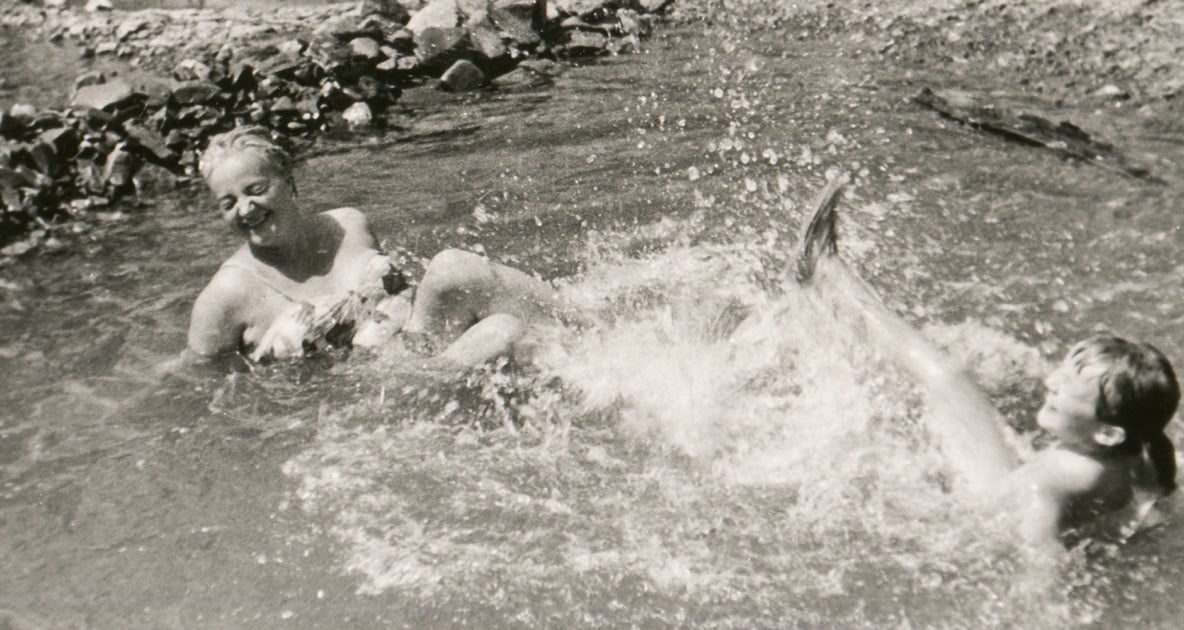 Our parents and grandparents had to get creative when it came to keeping cool. While air conditioning has been around since 1902, its technology remained too expensive and bulky for most folks to have in their homes.

8 Things People Did To Stay Cool Before Air Conditioning

People relied on ingenuities like these to carry them through the Dog Days and Indian summers:

Another thing that helped keep our parents and grandparents cool was the weather itself. The graph below shows temperature anomalies, or changes, for the summer months of June–August from 1917 to 2016. It depicts how much colder (dark blue) or warmer (dark red) a year’s summer was than what we think of as “normal” for today, based on the 20th-century average.

One thing is clear: the extraordinarily hot summers that are commonplace today were virtually unheard of 50 to 100 ago. In fact, 7 of the top 10 coolest U.S. summers on record occurred between 1900 and 1950, further proof that cooler summers were a trend in our grandparents’ time.

At Yuma, Arizona, one of the hottest cities in the US, they have a historic building (Quartermaster Depot) that was built in the 1800s. It has long windows that go from almost floor level to six or eight feet up. I think that was to allow the coolest (least hot) air to come into the building. The building also had a deep porch the whole way around and direct sun probably didn’t hit the building itself in the summer. The adobe walls also would have been some insulation. The rooms had very high ceilings, maybe to keep the heat of the roof up there. It still wouldn’t have been very pleasant, but it was better than it could have been. 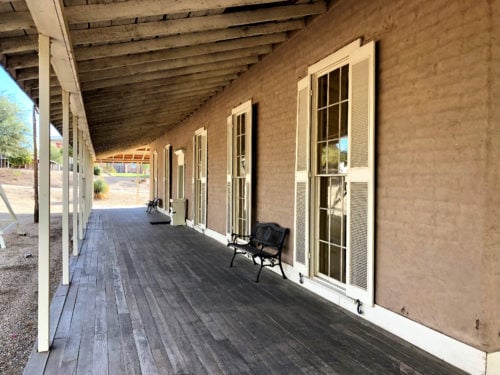 I remember summers in Maryland in the 60’s. We did have a fan behind a block of ice, swam in the creek, made ice cream on the porch, and my grandma cooked a Turkey at night so we could have sandwiches for three days.

The idea of extraordinary hot summers seen today doesn’t compare well with cooler summer times a hundred years ago. The 1930’s summer’s were comparable to today. But even in cooler summers, you were still looking at daily highs between 95-105 in Dallas, New Orleans, Atlanta, and other hot cities. At that time, no one stuck their hand out the window and said, “Look, Marge, its a cooler summer. The average high this July was 97, instead of the 101 in the hotter summers. Can’t you feel the difference?”

The narrative along with the small size but bright colors of the temp graph are a little misleading. If you open the picture up and look the “coldest summers on record” are in actuality only a couple of degrees cooler. C is on the left, F on the right.

You call it by the proper name: convection currents, and that is the proper term. However, in Tx. we call it the wind-tunnel-effect…lol…

We didn’t have air conditioning as a kid. We put a fan in the window at night and close up everything during the day. We would hang out in our basement to escape the heat during day. I would put a damp towel on your chest or neck at night. You can create a draft in a two story house by open windows on the shaded side of the house on the first floor and cracking a window on the hot/ sunny side of the building on the second floor. You can plant a shade tree that shades the house from the late afternoon sun during the summer. Because of the change in the sun angle, this tree will not shade the house during the winter.

My brothers and I hung out in the river all day. We were river rats.

So. Calif for the first 27 years of my life. No AC. Glad it was my earlier years. Don’t know how My folks did it for all their lives. Mom now has AC but had to wait until she was 80. We were a more tuff people in the past.

When I went to college in Dallas, I didn’t have AC in my ’79 Ford Bronco. It was murderous. I got heat sickness a couple of times.

I lived through most of the yrs on that graft and I do believe it is inaccurate. Here in the southern end of California, away from the coastline it can really cook! Always has and probably always will! I do not believe in Global Warming!

Also there is such a slight difference in the highest highs to lowest lows. Not going to have much affect.

I like hearing about how people dealt with day to day hardships that were commonplace in the past. I’ve had to live in hot ares without air conditioning for several years and found that wetting my head and clothing helped significantly. The weather anomaly chart and subsequent description is very confusing. Im not sure exactly what it is showing.

Summer without AC changes things. I remember that on days that were up around 108, I’d sit in front of a fan all day, and we’d blare the TV on top volume. I’d drink a gallon of ice tea and then not be able to sleep that night because of caffeine overload.

We used to get in the shower with our nighties on and get wet, then lay on the towel with a fan blowing on us to get a good nights slee on especially hot summer nights. I love my AC now!

My wife and I reside in Fairfield, CA, between SF and Sacramento. We have a one story house. When we moved in, 2016, we purchased triple pane windows from Sears. With the cool Delta breeze on most nights, all of the windows and doors are wide open. We close everything at about 7 a.m. and the interior temperature hardly ever reaches 75. The air conditioning is on about 5 times during the summer months. Great choice purchasing triple pane windows for our location!

If you look at older homes you will very frequently see screen porches and porches on the second story. People slept outside on hot nights in the olden days.(if they could) They even called them sleeping porches. And in the city , you had fire escapes and flat roofs. People would sleep out there too.

Growing up in Florida without air conditioning in the 50’s and 60’s wasn’t too bad. We had an attic fan and windows open at night. Most nights were fine but the main thing that gave us trouble was the humidity!! We had to constantly fight the moisture and mildew. Also, with windows open, had lots of dust in the house.

In late 70′ s. My parents had a whole house window fan in one side of the house and opened windows on other side and used the fan on exhaust and pulled air in the evenings thru. Kept windows and blinds shut all thru the day. Get house as cool as possible at night then close it up. Worked for me too after getting married and living in an apartment.
Eastern wv

Diane, perfect! We’ve had to “shut the house down” too, as taught by my grandma. They certainly knew all the tricks!

I am also in my 70’s and my Dad built a square box and put in a fan which he added a switch to either blow out or pull in air through the window(s). Also we used to change the window shades by either dark or light. Can’t remember which shade was used – think it was dark for summer But I really can’t remember ☀️??

I have always wondered how our ancestors dealt with very hot summer days. Thanks for this article!

Thanks, Jay! We’re glad you enjoyed it!

One thing that I see that few people seem to remember was that we used to have longer windows, even in our schools. We would use convection currents. You could drop the top window down a bit and open the bottom a bit, then let physics takes it course. Warm air rises, cool air sinks. With the windows open this way, you could almost always get a bit of a breeze.

Good point, Anne, thanks for sharing!

Anne,
I agree…older homes used to have longer windows that you could open from the top or bottom to create what some folks in those days called a ‘wind-tunnel-effect’ throughout your home. Our jr. high school was a 2-story bldg. w/ the same type of windows. 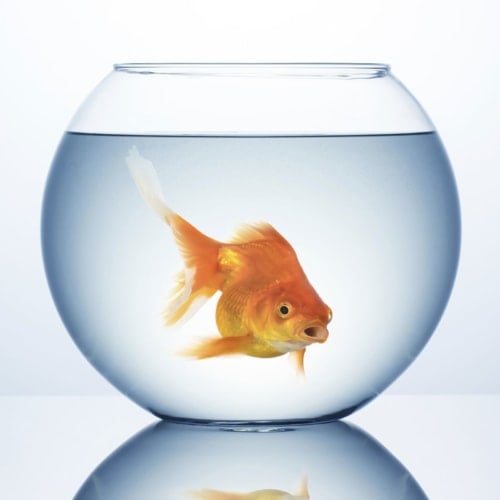