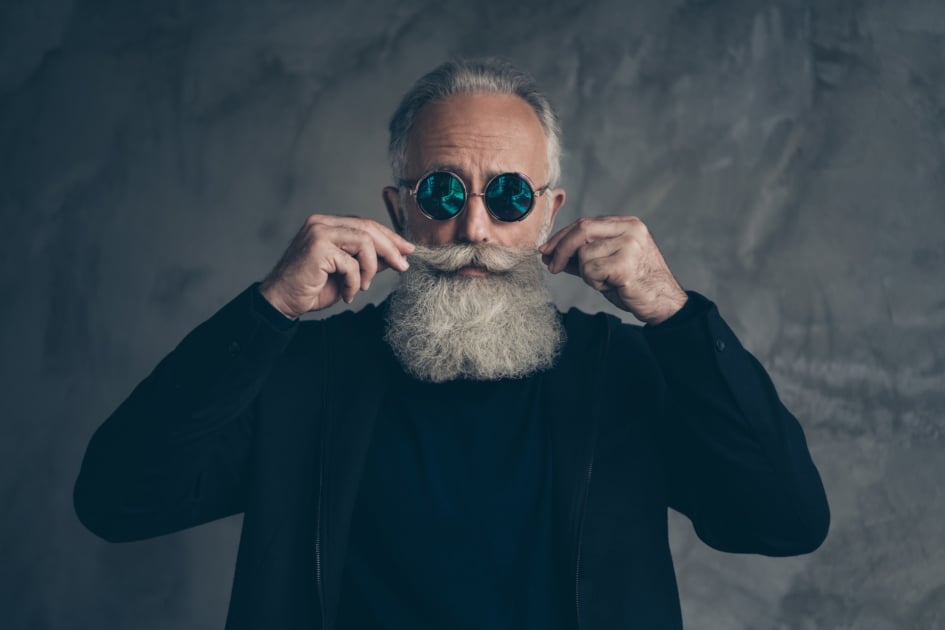 Think you know everything there is to know about facial hair? Check out these 5 fun follicle facts about beards. They’ll surely grow on you!

Heading to the barber? See the gruesome history behind the meaning of barber poles!

Save Energy And Money!

On good days, use your outside clotheslines for drying instead of the dryer. Air-drying your clothes can reduce the average household’s carbon footprint by 2,400 pounds a year.  And even if you only line dry half the time, you can save over $60 in a year!
More hints & tips 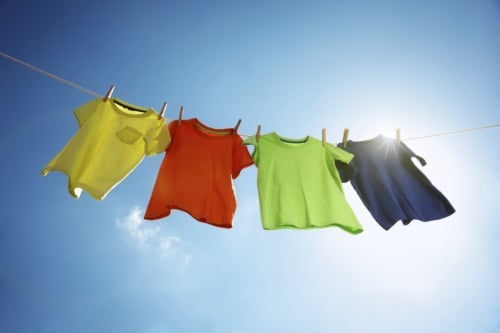