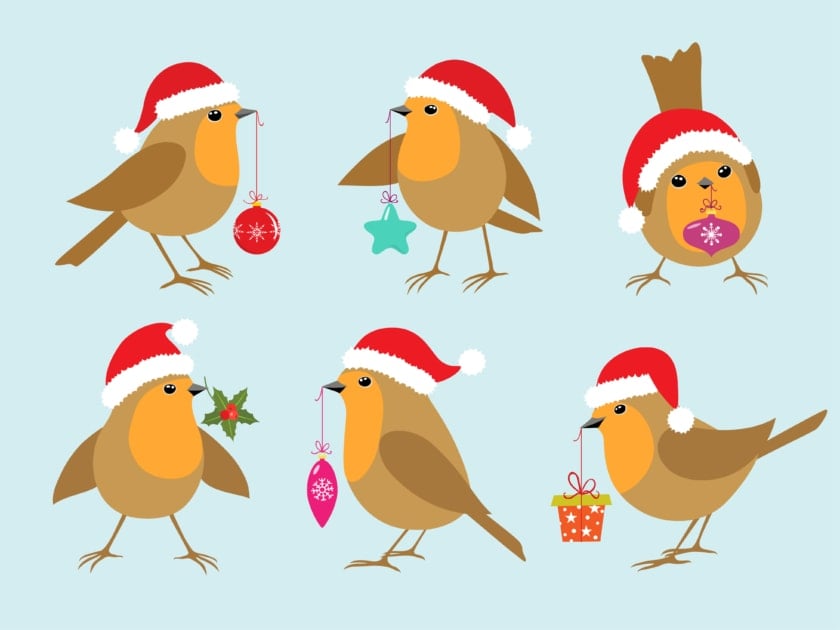 There are many variations of the classic Christmas carol, “The Twelve Days of Christmas,” but they all have one thing in common—many different birds. From the partridge in a pear tree to turtle doves, French hens, swans, geese, and more, the carol references a wide range of birds. But why are birds so prominent in this carol to give as gifts, and what real wild birds were the inspiration?

About the “Twelve Days of Christmas”

“The Twelve Days of Christmas” was first published in England in 1780, though it was likely spoken or chanted as a lyrical poem much earlier. While the actual origins of the song have long since been lost in festive lore, it is likely to have had French or Scottish inspiration. The musical score was added to the song in 1909. Over the decades different cultures have made slight variations to the lyrics and tempo of the song we know today.

The Purpose of the Gifts

Ultimately “The Twelve Days of Christmas” is about romance, and the gifts “my true love gave to me” throughout the holiday season, one present for every day leading up to Twelfth Night. To emphasize love and caring, the gifts are typically oriented around food and bounty to provide a luxurious lifestyle.

Later in the song’s lyrics, the gifts extend into entertainment, keeping in tune with the festive nature of the season.

All the Birds in the Song

A Partridge (In A Pear Tree)

The most familiar line of the carol is its very first gift – the “partridge in a pear tree.” There are 45 partridge species in the world and many more quail, ptarmigan, and pheasants that could also be considered partridges. The bird most likely to have inspired the song’s first lyric is the red-legged partridge (Alectoris rufa). This bird because is native to western Europe and remains in the region year-round, including the holiday season.

The accompanying pear tree is another gift of food. Many partridges perch and roost in trees, though they won’t eat the fruit, as these birds eat mostly grain and seeds. Pears, however, are commonly harvested in fall, and if properly stored can last well into winter.

Together, the bird and the tree are bountiful gifts indeed.

“Two turtle doves” are the second day’s holiday gift. The common name of the dove could apply to more than 350 species of pigeons and doves in the family Columbidae, but it is widely believed that the European Turtle-Dove (Streptopelia turtur) is the one in the song.

These doves were widespread and common in western Europe when the song was written, though today their population is decreasing and they are classified as vulnerable. Giving the doves as a pair, however, is a smart gift because doves may breed at any time of year as long as food is plentiful, and a breeding pair of doves can be a thoughtful gift for many meals to come.

The term “hens” generally refers to female domestic poultry, and the fact that these hens are specifically French could be a nod to the song’s possible French inspiration. There are roughly 40 chicken breeds that originated in France, all of which could easily be imported to England. Unfortunately, there are no further clues in the song to narrow down which exact breed might make this gift.

Any domestic chicken can be a very bountiful gift, especially a trio of productive hens. Depending on the species, these three birds could lay as many as 900 eggs per year! While all those eggs may not be eaten, they could also be sold or allowed to hatch and mature into young chickens to be used for meat or even more egg production.

The fourth day of Christmas still relates directly to birds with “four calling birds.” Some lyrics, however, use an older term, “colly” birds. While “calling” can refer to a variety of songbirds, “colly” is an Old English word for black or coal. Fortunately, both “calling” and “colly” can refer to the same bird—the Eurasian blackbird (Turdus merula). A black thrush with a lovely voice (take a listen here), this bird perfectly suits the song and is a melodious gift to share.

The gift of “six geese a-laying” represents another animal, food gift. While there are 30 species of wild geese in the world, the most likely bird to be this gift is the graylag goose (Anser anser). There are also more than 125 breeds of domestic geese that have been specifically bred for laying. While not as prolific as three French hens, each domestic goose can lay as many as 20 eggs per year. This gift, however, is more likely to refer to the meat, but could also be the feathers of the resulting flock, as goose down is particularly prized for winter wear and insulation, ideal for a holiday gift during the coldest season of the year.

Seven is an interesting choice for this gift, as there are seven species of wild swans in the world. The most likely candidate is the mute swan (Cygnus olor) which is widespread in the region of the song’s origin and is a year-round resident, even in winter. Because these birds aren’t specifically noted as laying, this is most likely a gift of luxury, as swans are a symbol of romance and elegance.

While no other lyrical lines in the carol directly mention birds, there are ways to connect other lyrics in a bird-themed way. Five golden rings? Consider bird banding – also called bird ringing – or golden birds like the golden eagle (Aquila chrysaetos), golden-crowned kinglet (Regulus satrapa), or even the ring-necked duck (Aythya collaris).

Could “11 Pipers Piping” Be About Birds?

Quite possibly. In fact, Every birder who hears the ” eleven pipers piping” lyric could easily assume the song is referring to the shore birds, pipers and peeps. There are more than 25 sandpiper species in the world, and they can often be found on the sandy shores even in winter. The piping plover (Charadrius melodus) could also be a contender, particularly since this bird is considered endangered.

The the more you know about the birds featured in “The Twelve Days of Christmas,” the better you’ll be able to appreciate the richness and symbolism of the carol as well as just how much birds are part of our lives.

And could the 5 golden rings refer to the gold rings around pheasants’ necks? That’s what I heard recently, but can’t verify it.

Actually, in England it was very popular among the upper classes to eat swans, skinning them carefully to keep the whole “hide” intact then covering the roasted bird with its skin to make it look alive at the table. They did the same with peacocks as well. It was a huge status symbol that not only could you serve such a beautiful bird, but you also had kitchen staff that was so skilled they could make such a theatrical presentation. So swans plural would have been a kingly gift for the table!

Thank you, Kristina, for adding some substantive historical accuracy .

Reminds me of the song that the swan sings as it’s being eaten in Orff’s “Carmina Burana.”

Why someone would eat a beautiful swan an a beautiful peacock 🦚 🦢 them bird’s are too beautiful to eat I couldn’t see my self ever doing that to some beautiful bird’s I just couldn’t!!!!!!!!!!!! 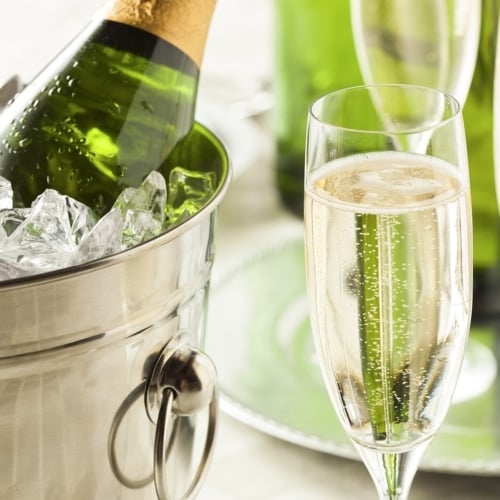