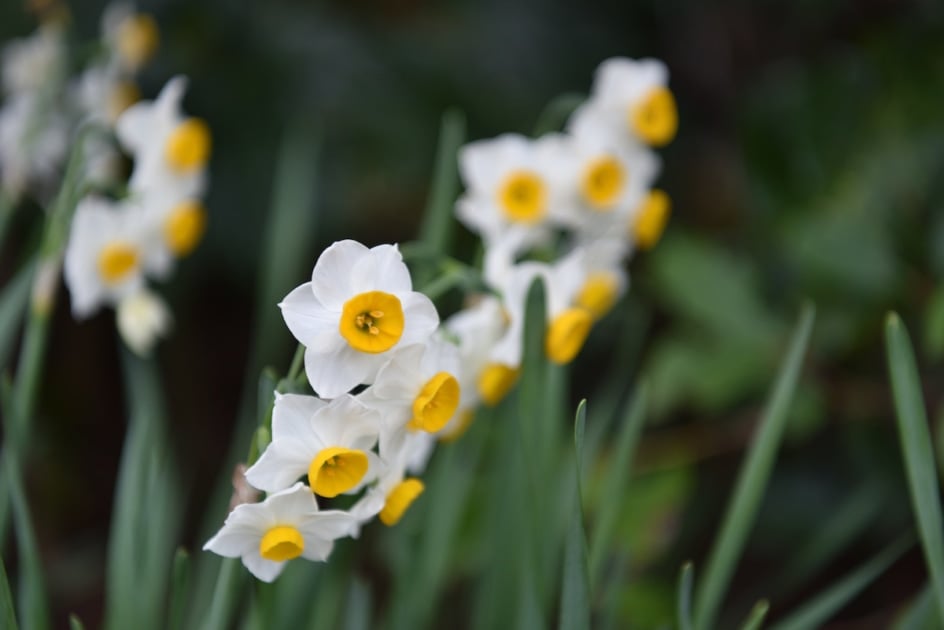 Another aspect of flower lore concerns the designated flowers for each month of the year. The official flower for December is the narcissus, a genus of flowers that includes daffodils and their smaller, paler cousins, paperwhites.

All varieties of narcissus have similar structure, with a bell-shaped center surrounded by six large petals. Native to the Mediterranean region, as well as parts of Asia, narcissus is among the earliest flowers to bloom each year, and often seen as harbingers of spring. Paperwhites, however, have long been associated with Christmas, because they are easy to grow indoors, and can be brought to bloom at this time of year.

Narcissus takes its name from the mythological Greek figure, Narcissus, a handsome youth who was so vain that he become transfixed by the sight of his own reflection in a pool of water and stood gazing at himself until the gods eventually turned him into a flower.

For that reason, narcissus flowers represent self-admiration, formality, and egotism. When given to someone else, the flowers mean that the recipient is sweet. The flowers are reminiscent of the myth not only because they like to grow at the edges of ponds, but also because the hardy, upright stems bend dramatically near the top, so that their blooms lean over toward the ground.

Traditionally, herbalists used narcissus plants as a cleansing agent, to remove impurities from the body. Modern medicine has also found the plant useful, as galantamine, a drug used to combat Alzheimer’s disease, is produced by daffodils.

You can find them at any feed and seed store, also Lowe's, Home depot, and Wal-Mart by Sarah Bonvillian

Love these delicate flowers this time of year.

Love these little flowers and their many different varieties or cousins if you will,
they pop up in the early spring all over here in Mississippi just growing wild.
Thank you “Farmers Almanac” for sharing all the information on so many things,
I read and share your posts all the time and appreciate your hard work.
I bid you God speed 🙂

The flower comes in a bulb. I have some of these flowers they are beautiful. Got them at a grocery store on clearance. These bulbs multiply over the years. I am glad to know the name of them now. Look forward to seeing them every spring.

Just wondering where I could get some seeds ,

It’s a beautiful flower for December. The paper whites remind me of snow. 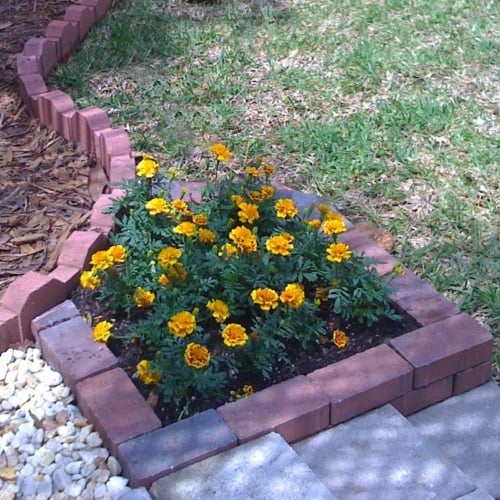