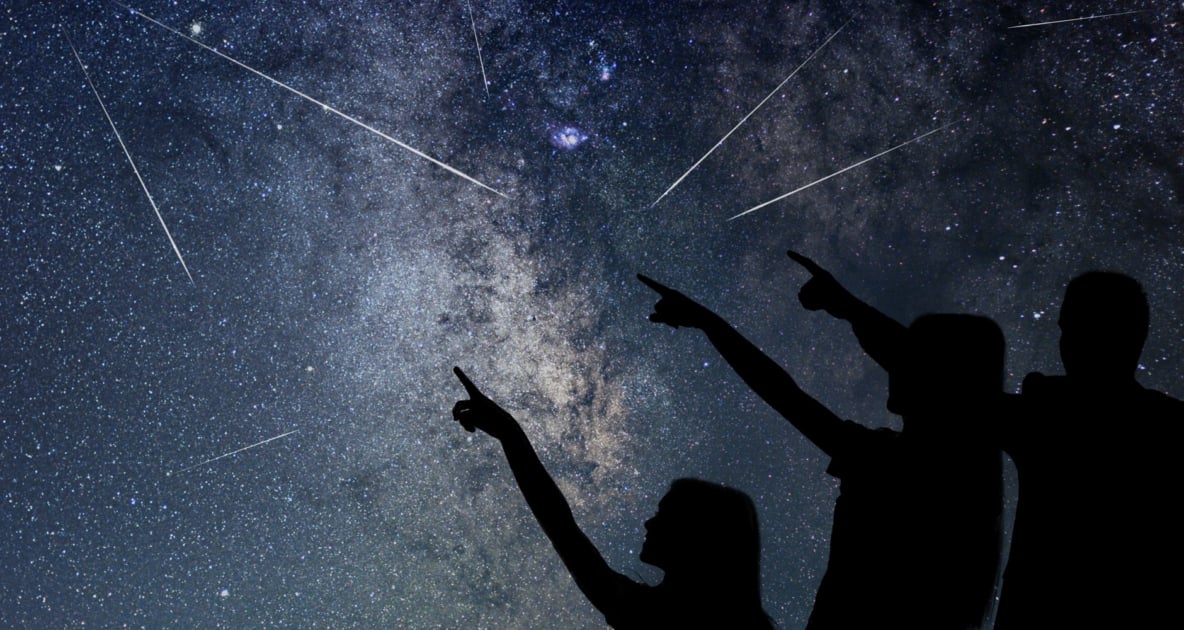 There are so many things happening in the night sky in July, including the Delta Aquarid meteor shower. This shower peaks on July 28-29th. It’s a modest meteor display producing 10 to 20 meteors per hour on average.  The meteors appear to emanate from the constellation Aquarius, near the star Delta Aquarii, hence the name “Delta Aquarids.”

This annual shower occurs because the Earth passes through the stream of debris left behind by Comet 96P/Maccholz.

The Delta Aquarids are considered to be the “warm-up” to the beloved and more prolific Perseid meteor shower, which peaks two weeks later on the night of August 11-12.  If you catch sight of any swift, bright meteors streaking from out of the opposite part of the sky (north or northeast) you’re probably seeing a few early forerunners of the Perseid display.

On the evening of the 28th, the constellation Aquarius will be reaching its highest point in the southern sky by 1 a.m. local time.  From then, through the balance of the night, you’ll be able to count the shooting stars.

The farther away you are from bright lights, and the more sky you can see, the more “shooting stars” you will see.  So, if you’re trying to watch from a city street corner, surrounded by tall buildings, you’re not going to have good luck.  Try to get to as dark an observing site as you can.

Break out a lawn chair or sleeping bag and keep your eyes moving around on the region directly overhead and toward the southern part of the sky.  These meteors appear as moderately swift streaks of light.

Around July 29th, despite the fact that the famous Perseid meteors are beginning to become active, a sizable fraction actually seen will belong to the Delta Aquarids. The best time to watch for them will be after midnight as Aquarius is positioned about halfway up in the southern part of the sky.

Unfortunately, a bright waning gibbous Moon will brighten the sky cutting down on the 20 or so meteors normally seen each hour on several mornings around the 29th. Lesser numbers will be visible up to two weeks before and after.

To see if the seals on your refrigerator and freezer doors are working properly, do the simple dollar bill test: Close the door onto a dollar bill and see how much effort it takes to pull it out. If it comes out easily, the gasket (rubber seal) isn’t tight enough and is leaking cold air. It needs to be replaced!
More hints & tips 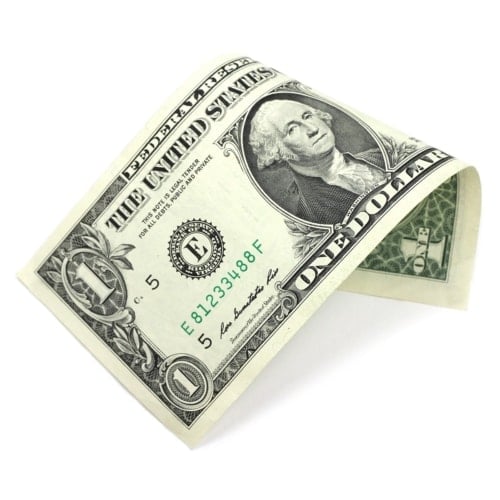