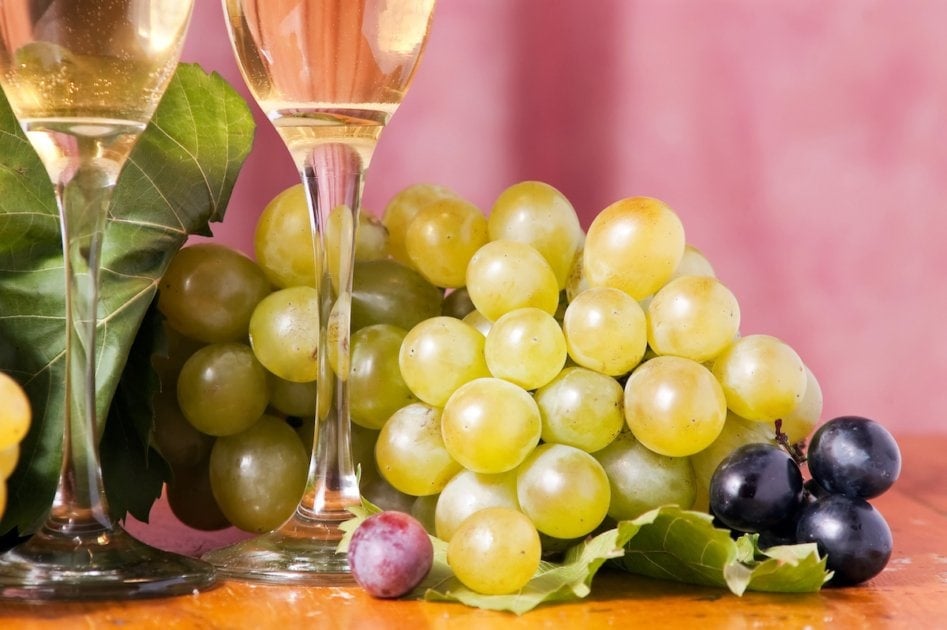 Are there foods that bring on good (or even bad!) luck?

According to Turkish, and some say Greek, tradition, pomegranate seeds symbolize prosperity and good fortune. On New Year’s Day, a pomegranate is traditionally smashed on the floor, just inside the front door, to reveal its lucky seeds.

In Italy, the lucky lentil is coveted, reportedly since the days of ancient Rome, because of its resemblance to coins. Brazil also loves legumes for the same reason. In the American South, black-eyed peas carry the coin connotation.

Some say eating greens, because they are the color of money, will portent good fortune. Even if they don’t, it never hurts to err on the side of good health with heaping portions of broccoli, kale, collard greens, and spinach!

Japan promotes consuming soba (long buckwheat) noodles to ensure long life, but only if swallowed without chewing or otherwise breaking them in any way.

Ring-shaped foods like bagels and donuts are said to promote luck, possibly because they represent coming full circle. Even if they don’t end up bringing you fame and fortune, surely your taste buds will feel lucky.

Because of its bright yellow color, eating cornbread is said to symbolize the acquisition of gold.

In China, tangerines represent good luck and oranges symbolize wealth. In Vietnam, red means luck, so be sure to indulge in foods like watermelon, apples, beets, cherries and the like.

Skip The Lobster and Chicken?

According to legend and lore, and especially at the beginning of the year, some cultures believe consuming poultry is not recommended because it can fly away, taking all your luck with it. Chicken is said to be especially avoided as, unlike the pig, it scratches backwards, bringing setbacks. While most fish swim forward and their silvery scales are redolent of money, lobsters swim backwards so the taboo chicken rule is said to apply to them.

And don’t forget the grapes! In Spain, and many Latin cultures, it is believed that eating 12 grapes on New Year’s Eve—one for each stroke of midnight—will bring luck throughout the coming year.

And, contrary to what your mother may have taught you, some cultures believe that leaving food on your plate is a good thing — signifying you will never be without. So much for those of us who are lifelong members of the clean plate club!

How about Black-eyed peas? It has always been a good luck item for New Years in our family.

We have always done this too. Even sneaking cabbage into mashed potatoes when the kids were little and wouldn’t eat it. Lol

Our lucky tradition is you have to eat cooked cabbage on new years day. This is a German tradition i believe. Darned if i know if it works but we have it every year even if it sounds silly.

I always prepare a corned beef & cabbage dinner for my family on St.Patrick’s Day, but I understand this tradition began not in Ireland, but with Irish immigrants in New York.

Randy Lee, lucky for ME if I can come help you eat it!

How Corned Beef, Cabbage, and red potatoes, the traditional meal for St Patricks day<
How lucky is that!!! 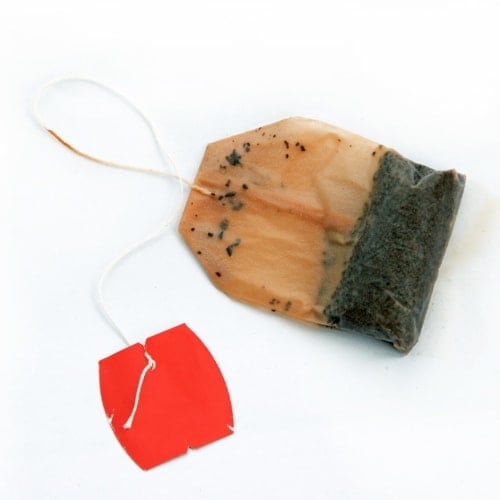