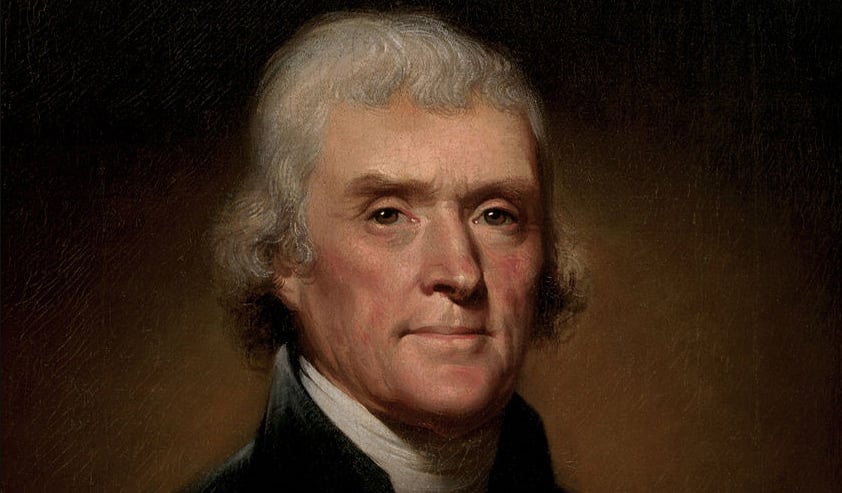 In honor of Presidents’ Day, a Federal holiday which falls on the 3rd Monday of February, we thought we would share some of the lesser-known bizarre and intriguing factoids about our elected presidential leaders. We think you will agree, truth is indeed stranger than fiction!

John Adams – Adams and his family wandered aimlessly in the woods for hours before finally finding their way to their new home at the White House.

Thomas Jefferson (pictured) – Writing his own epitaph, Jefferson did not even mention his stint as president. Jefferson also died on July 4th, 1826, fifty years to the day after signing the Declaration of Independence, and just hours apart from John Adams, who also signed.

James Madison – Weighing in at a lean 100 pounds, this 5-foot 4-inch tall president was the country’s shortest president.

William Howard Taft – Weighing over 300 pounds, Taft holds the undesirable distinction of being the heaviest U.S. president. A popular legend claims that Taft once got stuck in the White House bathtub, but this appears to be untrue.

William Henry Harrison – This long-winded politician gave the longest inaugural address in history while standing in inclement weather without an overcoat or hat. He died of pneumonia a month later.

James Buchanan – When the Prince of Wales visited the White House with his oversized entourage, Buchanan was forced to sleep in the hallway.

Woodrow Wilson – Sheep were raised for wool on the White House lawn during Wilson’s term.

Calvin Coolidge – Coolidge refused to use the telephone during his presidential term.

Gerald Ford – Previous jobs held by Ford include working as a fashion model and a Yellowstone park ranger.

Want to read more fascinating stories about our presidents? Check these out!

Can You Name That President?

Why Do We Swear in New Presidents in January?

Hang brooms and brushes when not in use – they will last longer.
More hints & tips 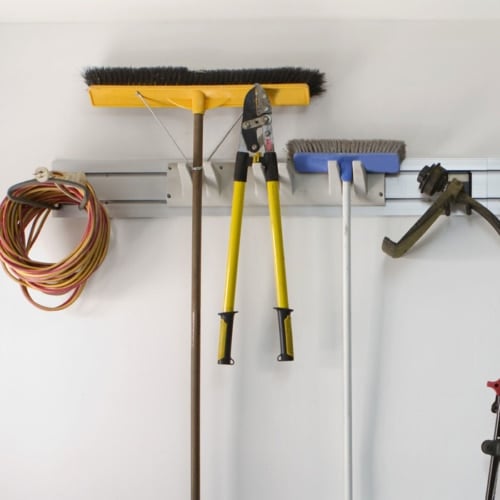