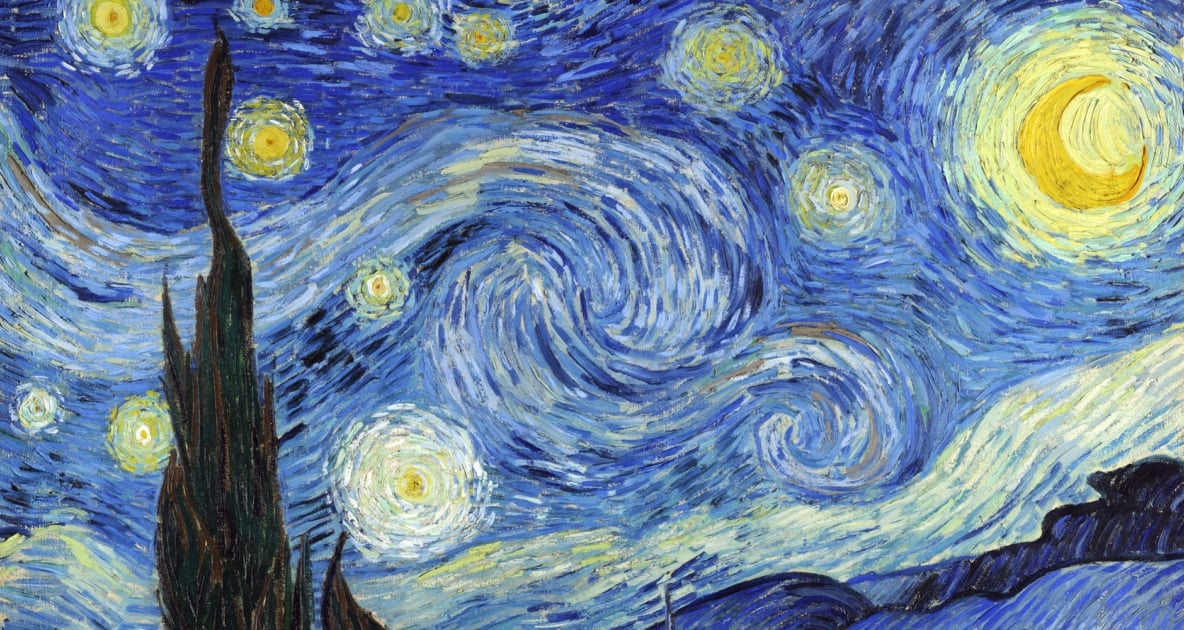 It was June 19, 1889, when Dutch post-impressionist painter, Vincent van Gogh, finished his Starry Night masterpiece. What was the inspiration for this painting, considered one of the most recognizable and reproduced pieces of art in the world?

The most widely-known bit of information about van Gogh, of course, is that he cut off his left ear, which happened one December night near Christmas, 1888. And while the details of this event are hotly debated (was it because of unrequited love? A fight with fellow painter Paul Gauguin?), history does not dispute that van Gogh suffered a mental breakdown which resulted in him voluntarily committing himself to Saint-Rémy-de-Provence, an asylum in Southern France, the following May.

View From A Window

From the barred window of his room of the former monastery that overlooked a courtyard, he could see the eastern sky. And it inspired him to paint.

The hospital staff did not allow van Gogh to paint in his bedroom, but he was allowed to sketch with charcoal, and he did so every day. He wrote to his brother about the view outside his window, which he captured at different times of day and under various weather conditions, through clouds, rain, and sun. Eventually, he would finish the piece using oil paint on canvas.

What Did van Gogh Actually See From His Asylum Window?

An art history professor at UCLA, with the help of astronomers, attempted to identify the objects in the night sky depicted in Starry Night as seen by van Gogh from that asylum window.

They determined that the scene could have been at 4 am on June 19th. One of van Gogh’s brightest stars in his painting, to the right of the Cypress tree, would have been Venus. In the upper right-hand corner is van Gogh’s Moon, which is not astronomically correct. The Moon would have been waning gibbous, just before Last Quarter at that time, yet van Gogh took some artistic liberties and painted it as a crescent Moon with a bright halo. The other stars and constellations, such as Capella, Cassiopeia, and Pegasus, are all there in the piece.

So the next time you see a depiction of Starry Night, or the real thing (the original painting is housed at the Museum of Modern Art, where it’s been since 1941), remember van Gogh, the ultimate stargazer.

THERE ARE SO MUCH COOL FACTS

I do know that Van Gogh was taking digitalis. That “drug” can make glowing circles appear around lights (stars). Thus his rendition of the stars at night!

Stuffy nose? Eat some garlic! Pungent foods, such as garlic, ginger, and hot peppers, can help to open up your nasal passages.
More hints & tips 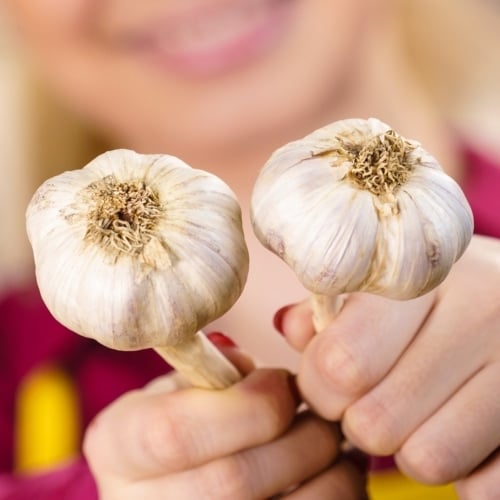