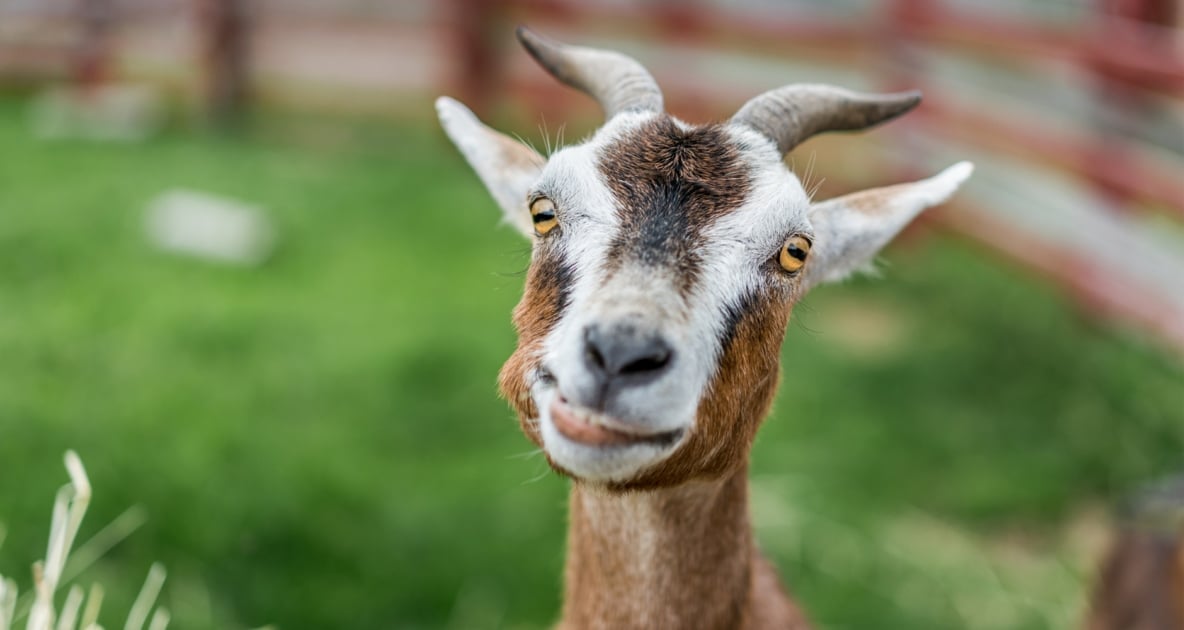 Over the past few years, owning goats has become more popular. Who hasn’t seen the adorable videos on the internet of baby goats (see below)? For many, the trend of raising goats started with keeping chickens. Backyard chickens helped us rediscover the joys of animal husbandry and homegrown food. Moreover, people want self-sufficiency and they also want to know that their food has been produced responsibly, without a long list of suspicious ingredients.

Whether you want to branch out from chickens or want to become more self-sufficient, goats are the way to go. They provide all of the benefits of meat and dairy cattle, but at a much lower cost and in much smaller spaces. Is raising goats for you?

Which Goat is Right for You? 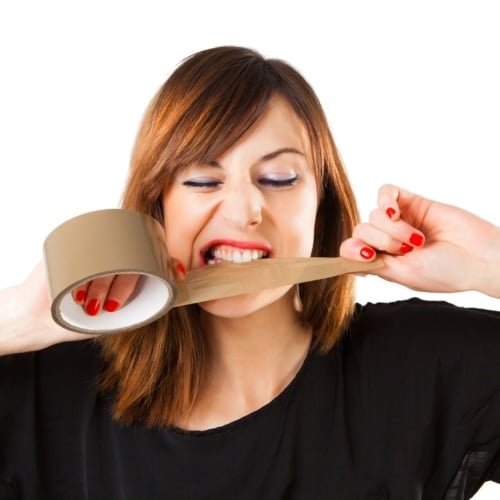