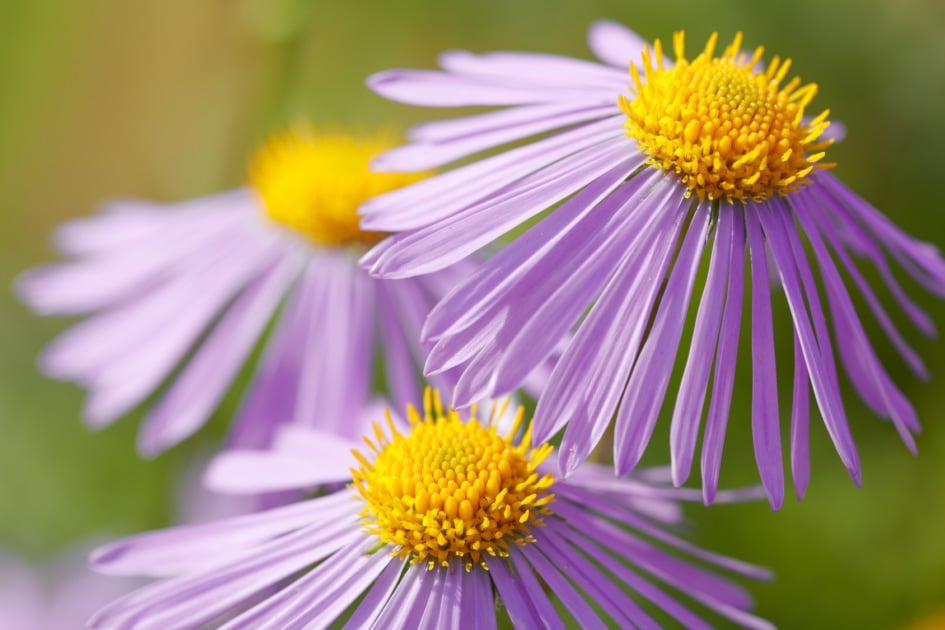 Another aspect of flower lore concerns the designated flowers for each month of the year. September’s official flower is the aster.

History and Lore of the Aster

The aster is a daisy-like flower featuring a dense center surrounded by small petals. Native to Europe and Asia, these hardy flowers are frost resistant, and many species bloom in the fall. Asters come in a range of colors, most prominently purples, pinks, blues, and white. They are a close relative of chrysanthemums, another fall flower.

The flowers got their name from the Latin astrum, which means “star,” due to its star-like shape. Asters are a popular garden flower because of their bright, cheerful appearance, the ease with which they can be grown (they can grow in all hardiness zones), and their late bloom time, which makes them a good complement to early risers. Asters are also great for attracting butterflies.

According to ancient lore, burning aster leaves was once believed to drive away snakes. Among the meanings and traits ascribed to them are patience, daintiness, faith, wisdom, and valor.

Another Flower Attributed to September Is the Morning Glory

The name “morning glory” can refer to any of more than 1,000 species of viny, herbaceous plants that produce bright, trumpet-shaped flowers. They range in color from white through pink to deep purple, with purples and blues among the most commonly grown varieties.

Cultivated morning glories are most often annuals, but are popular garden flowers because they spread easily, are tolerant of poor soil, and like to climb. Each flower lasts only a single day, blooming near dawn and withering by day’s end, to be replaced by a new flower the next day.

The stems of some varieties of morning glories were traditionally eaten in Asia, and the flowers can be used to make a mildly hallucinogenic alcoholic beverage. In ancient China, the seeds were used as an herbal laxative. The plant was also used in Mesopotamia to harden rubber, millennia before Charles Goodyear invented the process of vulcanization.

According to the Victorian language of flowers, morning glories symbolize love in vain. They also represent daintiness, due to their delicate appearance and short lifespan.

The forget-me-not is also recognized by some as the September birth flower. It symbolizes love and remembrance.

Nice flowers. Very much appreciate your suggestions and enjoyed the article.

There are a good many native asters also, smaller and more daisy-like, in a variety of colors, but most of all in white, lilac-pink, and lavender blue. The related goldenasters, in such genera as Chrysops and Pityopsis, provide a sullen, flaming deep yellow rarely seen in other seasons of the year. Their leaves have, in addition, a delightful lavender fragrance. Locally, you see the first small, sagelike purple blossoms of the gravybush (Hyptis cremoris), a one- stop poultry-seasoning herb which, in a good year, we have through Thanksgiving (add to cream gravy about five minutes before removing from fire). Liatris appears in our pine scrub here, and from northern Volusia County northward, you can see Vernonia, the tall, indigo ironweed. For us, September is a quickening of life after the dead heat of August and a welcome refreshment it is! 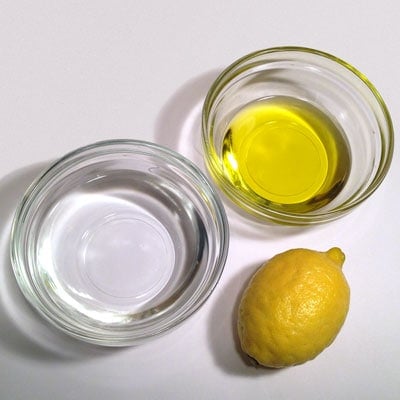