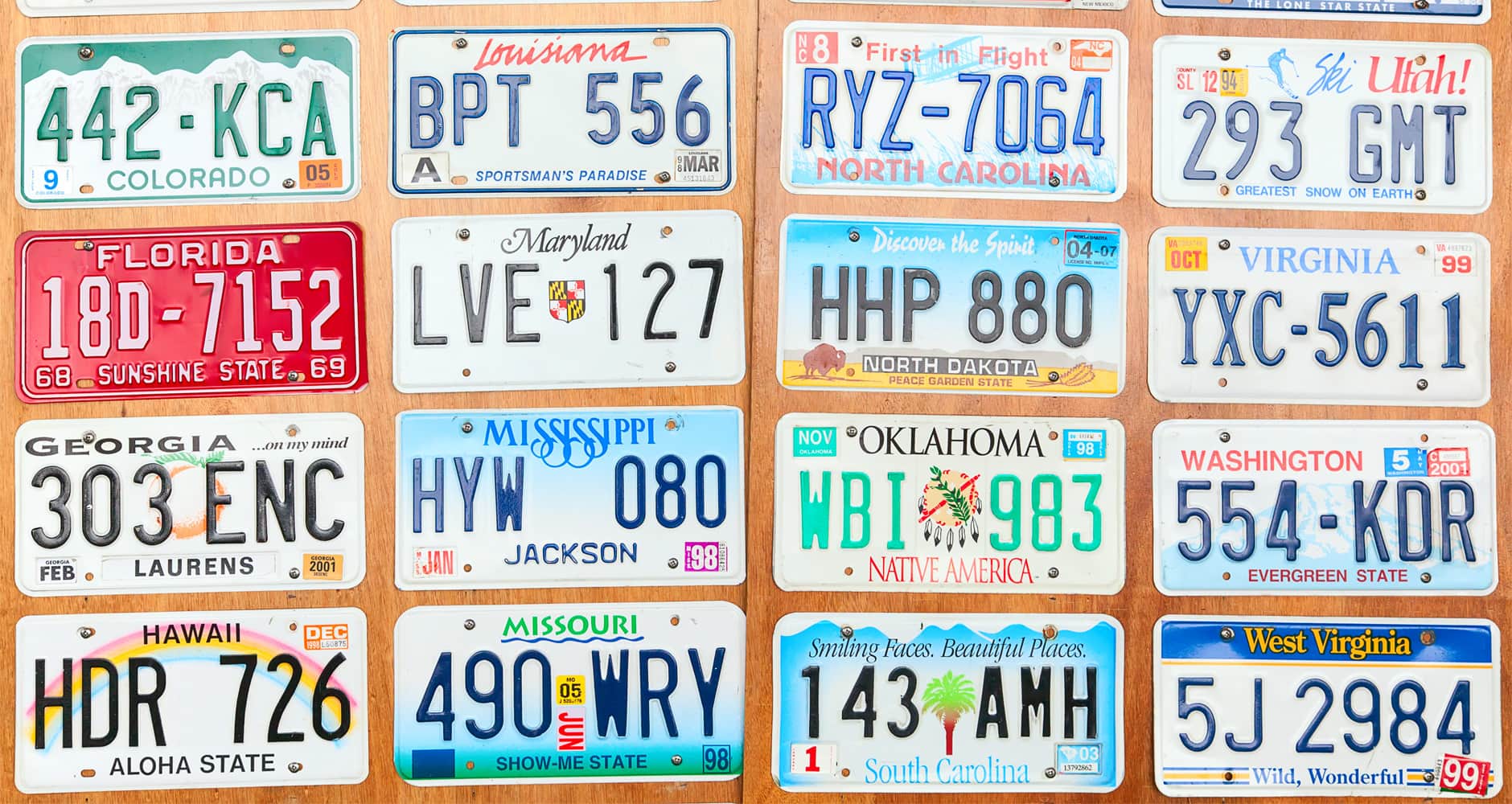 Do You Know All The 50 States’ Slogans?

Here’s a list of the fifty states and the slogans associated with each—many of which appear on license plates. Do you think your state has a fitting slogan?

Make it a game! This is also a great list with which to quiz your kids, friends and other family members!

Ever wonder how many of these state slogans and nicknames originated? Read about it here.

Louisiana us also known as the Sportsman’s Paradise.

Connecticut is also known as The Nutmeg State.

Illinois is the Land of Lincoln!

Alabama has always been know as “The Heart of Dixie”

A good one for Kansas (the old license plates used to say it) would be “Midway USA”. Another would be the Jayhawker state.

CA should be renamed to the “it’s all about me” state.

Georgia should be the Cotton State

Minnesota should be the land of ice and snow

Missouri should be the RIOT STATE

With Missouri being the “show me”state and our mammal being the Jackass”. Have you ever tried to show a jackass anything.? I’ m not referring to Missourians, just people in general.

New Mexico could be the Chili state or the Wilderness state.

I am a California native, but I now live in New Mexico (also posted for New Mexico earlier). California could be called the Surfer state or the Cornucopia state.

TENNESSEE all the way baby born bread and raised.

Colorado should be called, The Rabbit Hole state, because coming to Colorado is like falling in the rabbit hole in Alice in Wonderland. It’s beautiful and cannabis is legal, as it should be. I wish all fifty states where free to choose.

Where is Washington D.C.? Although it is not a numbered state and just a district, it should have been listed. I suppose “The Capitol” would be the name.

Illinois should be the Corrupt State.

Many of the nicknames came about for a specific reason. I’m from Tennessee and we were even taught in elementary school (in the old days of the 1970s) that the Volunteer State came from so many Tennesseans, including Davy Crockett, volunteering for Wars, in particular, at the Alamo.

Many of the nicknames came about for specific reasons. I’m from Tennessee and we were even taught in elementary school, way back in the old days (1970s -lol), it became the Volunteer State because of so many men, including Davy Crockett, volunteering for various wars, especially the battle at the Alamo.

Alabama is known as the “Heart of Dixie”, and has been for many years, (all the way from King Cotton to the Space Program). Yellowhammer is the state bird, but it is not seen in all parts of the state. I grew up in Alabama, and now live just North in Tennessee. I love them both.

Florida should be the Wacky Weather state