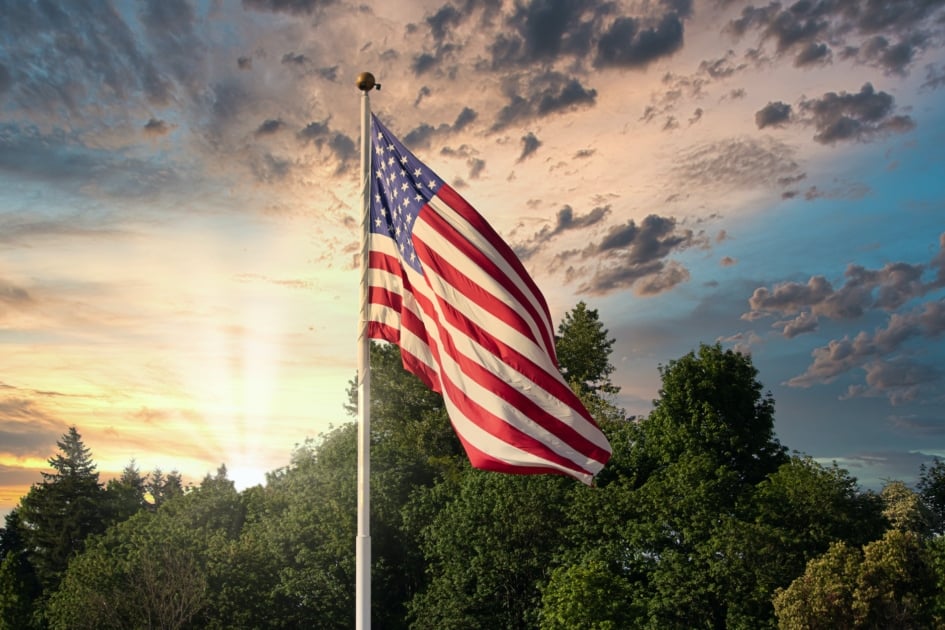 Whether you call it Old Glory, the Stars and Stripes, or the Star-Spangled Banner, most of the rules, customs, and traditions governing the display of the American Flag come from a law called the US Flag Code (United States Code Title 4, Chapter 1).

The military strictly adheres to the Flag Code, so if you have any questions about the proper way to treat or display the flag, it’s a foregone conclusion that any active or retired serviceperson you may know is going to have the answers. However, here is an overview of some of the main points of the flag code as a reference.

Two Parts Of The Flag

The Union is the blue field on the flag, which today contains 50 white stars. Each star symbolically represents one of the United States. But no one star by location or position in the union represents any specific state. In the event a new state is added, the flag is changed with the addition of a new star, always on July 4th.

Thirteen horizontal stripes alternating red and white, adorn the flag. These represent the original 13 colonies that declared independence from Great Britain in 1776. A red stripe appears at the very top of the flag, and at the very bottom as well. Seven red stripes and six white stripes also help us remember the year of our founding (“76”).

Respect For The Flag

The flag of the United States should always be treated with deference, respect, and reverence. The Flag Code has many rules for the display of the flag, and most of these are common sense based on the idea that our flag should be given the prominence of honor when displayed with other flags or banners.

The flag represents a living country and good etiquette results from treating the symbol as if it were a living thing, representing the freedoms and ideals that founded our nation which we continue to hold dear.

Allowing the flag to become damaged or neglected or inappropriately handled is a sign of disrespect. Therefore, citizens should stand at attention and salute when their flag is passing in a parade or being hoisted or lowered.

How To Properly Display The Flag

The Flag Should Be Displayed On All Days

Especially on these days:

How to Properly Dispose of a Worn or Damaged Flag

The proper way to dispose of or retire a flag is preferably by burning. However, this burning should be done ceremoniously, with great respect and discretion. Burning the flag in public can be seen as a sign of rebellion or protest. It is customary to collect the ashes of a burnt flag and bury them with honor.

The best way to show respect for your old flag after retiring is to proudly hoist a new flag. You are showing respect for the flag by always showing it at its best, clean, with bright colors, waving majestically over the land of the free and the home of the brave.

Burning US flag when worn or torn, you failed to mention that the BLUE field should burn first and the the rest of the flag consumed by the burning. ALWAYS with respect.

how to fold the flag

Twice today I have seen decorative items using a depiction of the flag. One has a painting of the flag with a dirt bike going through the middle. The other is a door mat with a rendering of the flag (all brown in color) with “let’s go brandon” under the flag. I thought this was disrespectful, am I wrong as these are not “real” flags as someone stated. Thank you for your time.

I’m a senior citizen and have proper respect for the flag. However I do not want to treat it as a “life” because it wasn’t created by God, it was created by man. (Or woman). It should not be an “idol” nor treated like one. It represents the country, I’ve seen people wear “flag” bathing suits, jackets, t shirts, jeans, and many other articles of clothing. That is against the code of the flag. There are beer cans, toilet paper, paper plates and party items for 4 th of July parties, welcome mats where you wipe your feet on the American flag, and beach towels that look like a giant flag that you can lay down on. The list goes on and on. All are against the code of the American flag!!! And most of the reopening who ignore all this disrespect, will be the first to condemn anyone who chooses to kneel in respect, rather than stand at the playing of the Star Spangled Banner. Hmm. Hypocrites? No knowledge of flag codes?
Anyone who chooses to kneel, or not salute the flag at all have that right. Those who use the flag in a way that violates the code should be reprimanded. But then, how do you correct millions????

I learned a lot while reading this. Thank you!

Thank’s for the great information.

You’re welcome, Mary. We glad you found it helpful and useful. Happy Memorial Day to you! 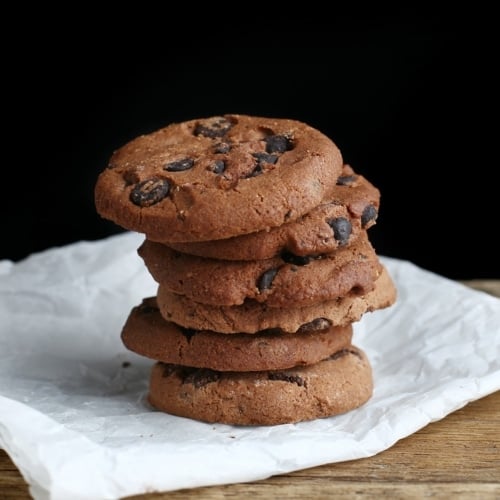