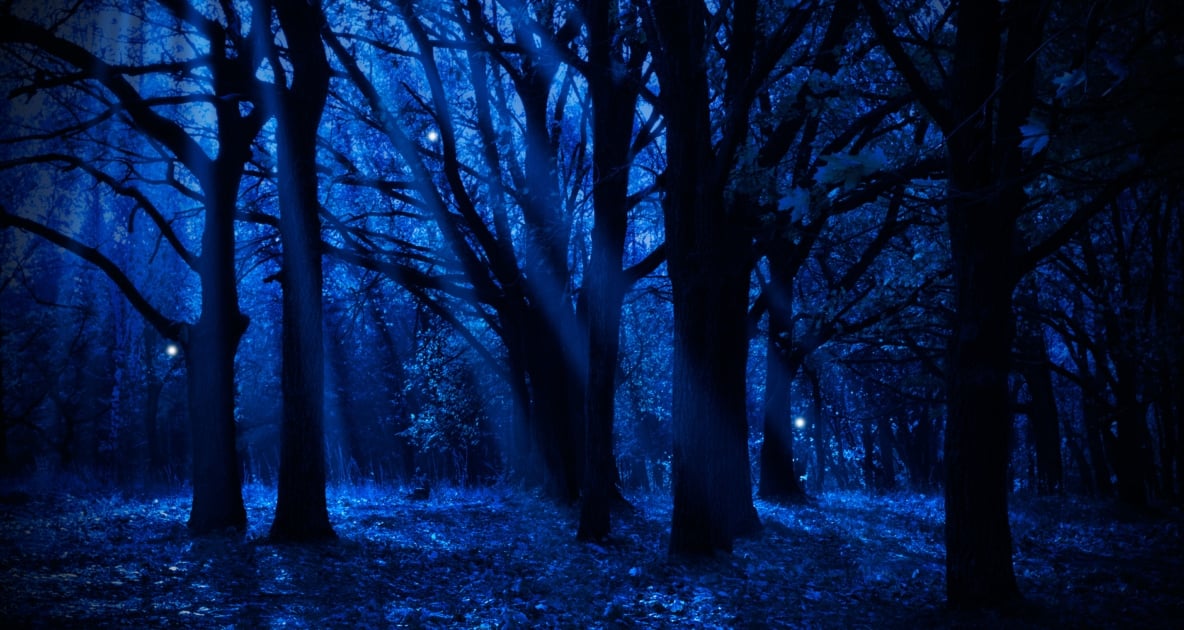 All across the globe, people from a wide cross-section of cultures tell tales of ghostly lights that hover above the ground deep in marshes, bogs, and wet, decaying places. These lights, known variously as ghost lights, corpse candles, will-o-the-wisp, Jack-o-the-lantern, fairy lights, spook lights, ghost orbs, hinkypunk, pucks, and dozens of other names, are said to be evil or at least mischievous in nature, luring unsuspecting mortals from their path and toward certain doom.

What Are These Eerie Lights?

Different cultures have different explanations for what’s behind will-o-the-wisps. Some say the eerie lights are caused by fairies or leprechauns, some say goblins, some say they’re the spirits of babies who are miscarried or die young. A few myths are very specific about who, exactly, is behind the lights. Two similar tales from Wales and Ireland tell of a man — named Will or Jack, respectively — doomed by his wicked deeds to wander the Earth for all eternity. Though denied entrance to either heaven or hell, he is granted one boon: an ember from the fires of hell to light his way and warm him in his travels. The Irish version of the story goes on the say that the traveler, Jack, kept his ember in a makeshift lantern carved from a turnip, making him “Jack-o-the-Lantern.” This legend is closely tied to the tradition of carving Halloween Jack-o-lanterns, which were once carved from turnips, not pumpkins.

Whatever is behind the lights, all cultures agree on one thing: their cause is unearthly in nature and not to be trusted. The lore is filled with accounts of cold, weary travelers led off course at night by the promise of light and warmth, only to find themselves hopelessly lost and knee-deep in a swamp … if they were lucky.

Like much else from old folklore, the existence of strange floating lights in the wilderness is more than just a legend made up to scare people. In fact, some scientists have taken the old stories seriously enough to study what might be responsible. Though no one knows for sure, the most popular hypothesis is that decaying matter — rotting vegetation and animal carcasses, which are both abundant in marshes — gives off gasses, such as phosphine and methane. These gasses have been known to spontaneously ignite upon coming into contact with oxygen, causing a series of brief, low-temperature flares. This is why, as the legends also state, the lights do not consume trees or grasses the way a normal fire would. This effect has been replicated in laboratories.

Others have speculated that the lights are caused by static electricity, given off by charged rocks and soil that have been electrified by the shifting of the Earth’s tectonic plates.

Nature can be mysterious, and to this day we don’t understand everything that happens in the natural world. Looking back, it’s easy to see how much simpler it must have been to blame spirits and fairies for every unexplained phenomenon. And, at this time of year, when we celebrate the darker side of life in a lighthearted way, stories of mysterious ghost lights can be a welcome distraction.

Years ago we saw the ghost lights, as they were known, in Sulpher Springs TX. We were told generations had seen them long before cars were around.
The location was out in the country along railroad tracks and a ravine. We were told by long time residents that they would be there in all kinds of weather and they seemed to get closer until someone made noise.

My wife and I are from Southwest Missouri and we used to go to the Seneca area and watch the “Spook Light” dance across the road then dissolve into nothing, only to reappear. It has never been satisfactorily explained but it is definitely there!!!!

I have not seen this (SWAMP GAS) or Ghost Lights,even though I have lived next to the swamp in South Louisiana for over 50 years. That does not mean I DOUN’T BELEAVE ,because I do. I have spent many nights in the swamps hunting,fishing,or just injoying the beaty of the peace and quiet. Some nights are so bright with a full moon,other nights will be so dark that you can’t see your hand in front of your face. And there are many unexplained thing happen back there,so yes I can see how “GHOST lights ” can happen and it does not take long to get lost in the swamps. Perhaps one day I to will see the Ghost Lights,but when it go out,and I feel lost, I’ll take out my compass and mozie on home.
So ,just because you haven’t witnessed something ? DOUN’T mean it doesent happen.

We just had our 3rd Generation, our 11 yr old Grandson Barrett, see the “Spook Light” near Neosho & Joplin, Missouri area. I have seen it 3 times in 40 years. Our Son & Daughter have also seen it. A branch of the Military has investigated it along with other groups. Just have to see it to Believe it!

I’ve never seen them… however the other night I was outside on my patio just before it got dark, I felt a kick in the shin there was’nt anyone there but I had an instant bruise and bump, I think that it was a ghost, there is no other explanation!

I had one go through my house a few years back, came from the living room went through the kitchen and into the back room. It was about 4 inches in diameter, bright white in the center and kind of fog like out to the edges. It stayed about 3 feet off the floor as it moved through the house. It moved at about a walking speed and kind of bobbed up and down until it dissappeared in the back room. I wasn’t scared or anything, I had a feeling it was friendly for lack of better words. And I’ll tell you this, it wasn’t swamp gas.

I had the opportunity to experience “Ghost Lights”. However; I was informed that it was “Swamp Gas”. 1976 In Hall Summit, LA. On a country 2 lane HWY. A giant ball of glowing green floated out from the wooded area and stopped in the road for aprox. 5 secs. then crossed on to the side and continued on into the woods. You have NEVER seen a VW Bug turn around on a dime so fast! I will NEVER forget it-nor will the two other passengers! 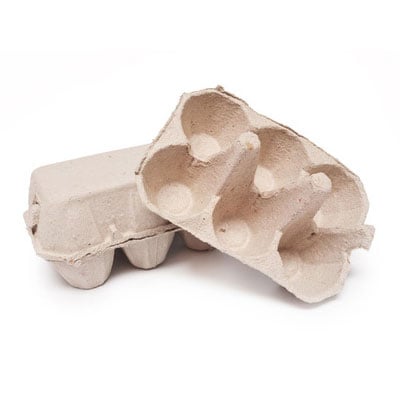