Lewiston, ME: A hot summer with some extreme temperatures across Canada has many dreaming of cooler temperatures. Right on cue, the Candian Farmers’ Almanac is releasing its much-anticipated 2021-22 winter weather outlook that has its own set of extremes, earning it a “frosty flip-flop” moniker that might be a little too frosty for some and not enough flip-flop for others.

Winter in Canada means snow. But how much? According to the Canadian Farmers’ Almanac, snow will fall this winter at a near-normal or average amount from coast to coast. However, there will be notable month-to-month flip-flops that may help the snow-lover do the happy dance.

The Farmers’ Almanac’s extended forecast, which is based on a proprietary formula that looks at many astronomical factors, warns that January will start out mild for much of Eastern and Central Canada, but then trend toward colder weather toward month’s end.

January will be a stormy month, particularly near and along the Atlantic Seaboard where there will be many days of rain, snow, and everything in between. Other areas of the country will also see many days of wintry precipitation, including the West Coast, which starts out mild and wet but turns stormy and white.

February, on the other hand, looks very cold, particularly across the Prairies and Rockies. British Columbia won’t be as frigid, but even out there, an unseasonable chill will be evident during the second week and again during the final days of the month.

If You’re Waiting For Spring…

In March, most parts of the nation will be anxiously awaiting springlike days, but they will be few and far between. In fact, around the time of the vernal equinox, unseasonably cold temperatures may be gripping many parts of the country.

To learn more about what the Canadian Farmers’ Almanac is predicting for the winter ahead, check out their extended forecast online. 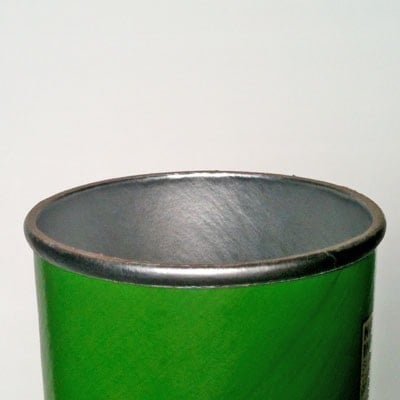