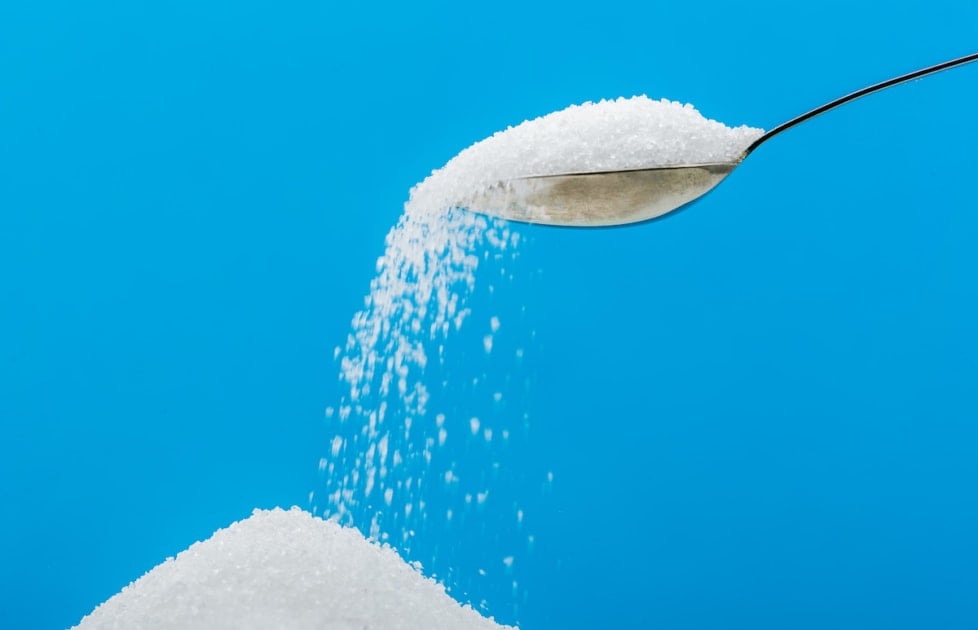 People have been getting hiccups since the beginning of time. Here are some sure-fire cures passed down through the generations.

9 Unusual Cures For The Hiccups:

An early English remedy calls for pulling the ring finger of the hiccup-stricken person, the minute the hiccups start.

2. Who Is Talking About You?

It was once believed that hiccups are caused by someone talking about you. If you guess who it is, the hiccups will stop.

There is a story about Aristophanes who had to make an after dinner speech at the home of another Athenian playwright some 500 years before Christ. As the moment approached, the nervous playwright got the hiccups.

He turned to another guest, a well-known physician and said. “Either you have to *hiccup* make my speech or cure *hiccup* my hiccups.”

The medic told him to hold his breath and drink some water. That failing, he next told him to tickle his nose with a feather adding, “If you sneeze once or twice even the most violent hiccup is sure to go.” Whether the doctor gave the speech is not known – but both cures are still stock remedies.

Another remedy was to terrify the person inflicted. Perhaps this one grew out of the fact that many primitive people believed that hiccups were caused by demons entering the person and that the only way to get rid of them was to scare them to death. Sometimes this method actually works.

In the Ozarks, the popular cure is to stand on one leg and recite, five times in the same breath, the following words:
Hick-up.
Stick-up.
Lick-up.
Hick-up.

7. Drinking water from a glass covered with a paper towel.

8. Taking a spoonful of sugar.

Some of these cures evidently are based on the old ruse of getting the person to concentrate on something so completely and wholeheartedly different that he forgets the hiccups and they automatically disappear.

What works for you? Tell us in the comments below!

You ask them when was the last time you seen a man on a white horse going down the road.Makes them stop and think and forget about the hiccups.

Ten sips of water not taking a breath and holding somewhere in between not breathing in or out works for me everytime. Side note: got this from the old show The courtship of Eddie’s father.

Sing the alphabet song. Each time you hiccup, start over. When you get thru the whole song, the hiccups will be gone.