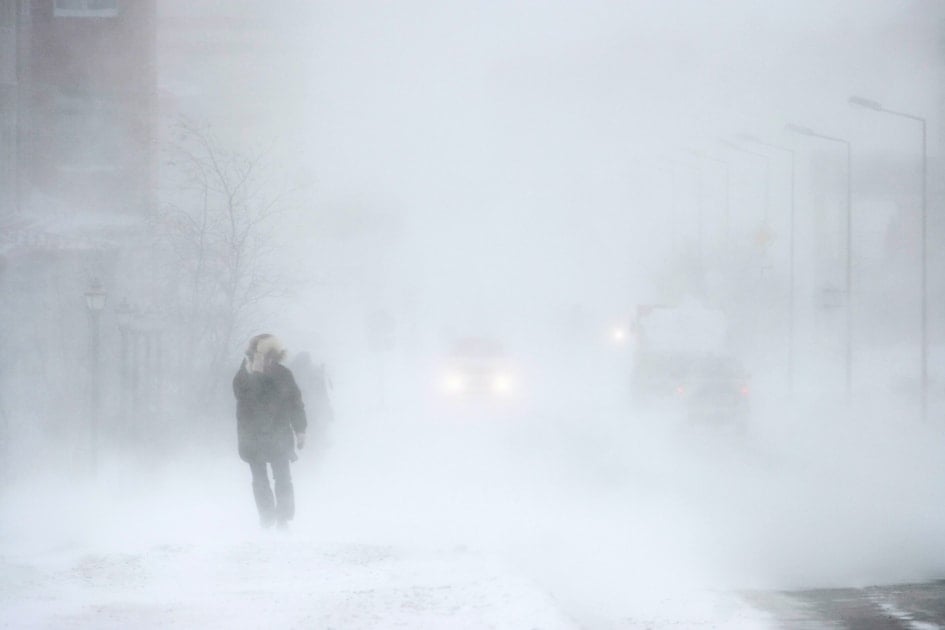 Heavy snow, bitter cold, whipping winds—winter storms are no picnic, but what causes a blizzard and what is the official definition of a blizzard, anyway?

What Makes A Snowstorm A “Blizzard”?

The National Weather Service defines a blizzard as any severe snowstorm that is accompanied by strong winds—at least 35 mph —resulting in low visibility. The defining factor of a blizzard is actually the strength of the wind, rather than the amount of snow. To qualify as a blizzard, the combination of wind and snow must:

Severe blizzards can reduce visibility to zero, making it difficult to see buildings or trees just a few yards away.

While blizzards often feature extreme cold and heavy snow, there are actually no temperature or snow depth requirements for a storm to qualify as a blizzard. Occasionally, blizzard conditions will present when there is no precipitation. The fierce winds pick up existing precipitation on the ground to create what is known as a “ground blizzard.”

Blizzards can be very dangerous. The low visibility can make travel impossible, and some people have even gotten lost walking on their own property. Intense blizzards can result in whiteout conditions, where the horizon completely disappears. In addition, cold temperatures and strong winds can combine to create punishing wind chill factors, resulting in frostbite or hypothermia.

What Causes A Blizzard?

In order for a blizzard to form, 3 main things must come together. First, the air must be cold enough for snow to form. You also need moisture from water vapor. The cold air and water vapor create your snow. Next, you need lift — warm air must rise over cold air. This can happen in one of two ways: the wind can pull warm air from the equator towards the poles, and cold air from the poles can be pulled towards the equator. When warm and cold air meet, a front is formed which results in high winds and participation.

In the United States and Canada, the areas most prone to blizzards are the plains states and provinces, the Great Lakes region, and the Northeastern U.S. and Canadian Maritimes. Blizzards over the plains regions generally form when the jet stream causes cold, dry northern air to collide with warm, humid southern air. In the northeast, blizzards usually come from hurricane force storms moving down from the northern Atlantic Ocean. Because of the direction these storms move in from, they are known as Nor’easters.

The Great Lakes region is especially lucky because it is positioned to be hit by both types of storms. This region is also subject to heavy lake effect snow and wind, creating even more opportunities for blizzard conditions.

Any blizzards forecasted in your future? Check our long-range forecast for your zone here.

I’m doing a project too

Thank you soooooo much it really helped me in my project

This is really good it helped me do my project for science class.

I am very glad that this website was made because it helped me learn alot about blizzards and helped me make my poster in my Earth Science class. 🙂

I thought Blizzards were made when you go to Dairy Queen and order one and they put ice cream and flavorings with it and whip it all together and put some kind of treat on top and PUFF you have a Blizzard ,.,. 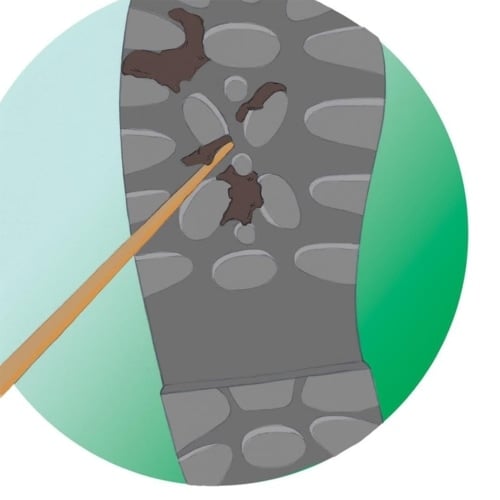