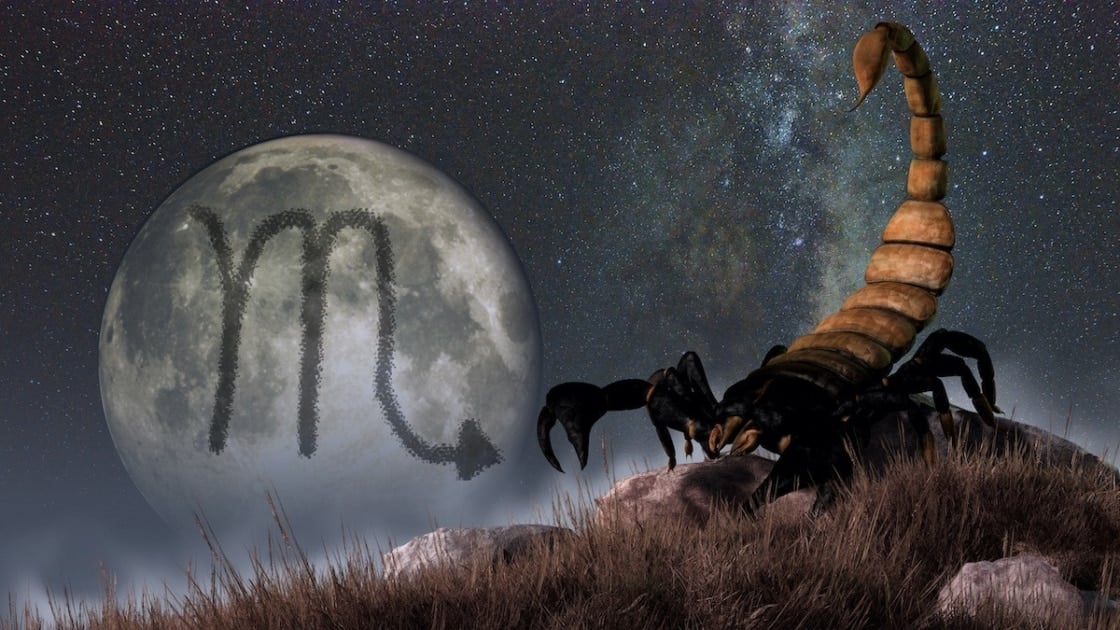 Nearly everyone knows a little something about astrology — even if it’s only where to find the daily horoscope section in the local newspaper. Whether you truly believe the stars control your destiny, think it’s all bunk, or just like to have fun with it, the 12 signs of the zodiac are part of our cultural heritage. Over the next year, the Farmers’ Almanac will introduce you to the facts and mythology behind each constellation in the traditional Western zodiac. This month, Scorpio.

Scorpio, also known as Scorpius, is the eighth constellation of the zodiac. Its name is the Latin word meaning “scorpion.”

Astrologically, the Sun resides in the house of Scorpio from October 23 to November 21 each year.

The astrological symbol for Scorpio is ♏, and the constellation sits in the sky between Libra to the west and Sagittarius to the east. Other nearby constellations include Ophiuchus, Lupus, Norma, Ara, and Corona Australis.

Scorpio appears in many Greek myths, nearly always causing the downfall of Orion, the hunter. According to one of the most popular versions of the tale, Artemis, the goddess of the hunt, grew angry with Orion when he boasted that he could kill every animal on the Earth. Artemis sent a scorpion to punish Orion for his pride, and though Orion fought bravely, the scorpion eventually bested the hunter. In memory of their epic struggle, and as a caution to mortals against excessive pride, both Orion and the scorpion were immortalized in the heavens for all to see.

I am a Scorpio daughter from 2 Scorpio parents!! yikes!! Imagine what kind of intense and drama filled childhood I had. I wish that everyone had an
element of Scorpio within themselves. It would make the world go round….whee

I am a Scorpio and enjoy reading my horoscope each day. Thank you for the information. I had never seen the (sort of) letter M as the Scorpio sign, now I use it as my profile picture on several web sites. Thanks again.

That’s my zodiac sign, & it’s somewhat true about me.

Actually, I’m one. People sort of write me off as a harmless nerd till they hear that, after which they look at me funny. I really am a harmless nerd, though, and enough of a horticultural bore I’ve been called Sorgha the Geek. So much for astrological determinism!

Thank you for the information on Scorpios. I have 6 family members under this sign. Very interesting to learn something about this. Take care and thank you again for all of the valuable information you provide us.

Brighten Up Copper and Brass

Brighten up copper and brass with a solution of salt and vinegar.
More hints & tips 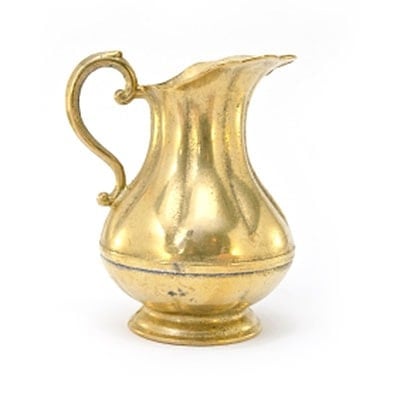