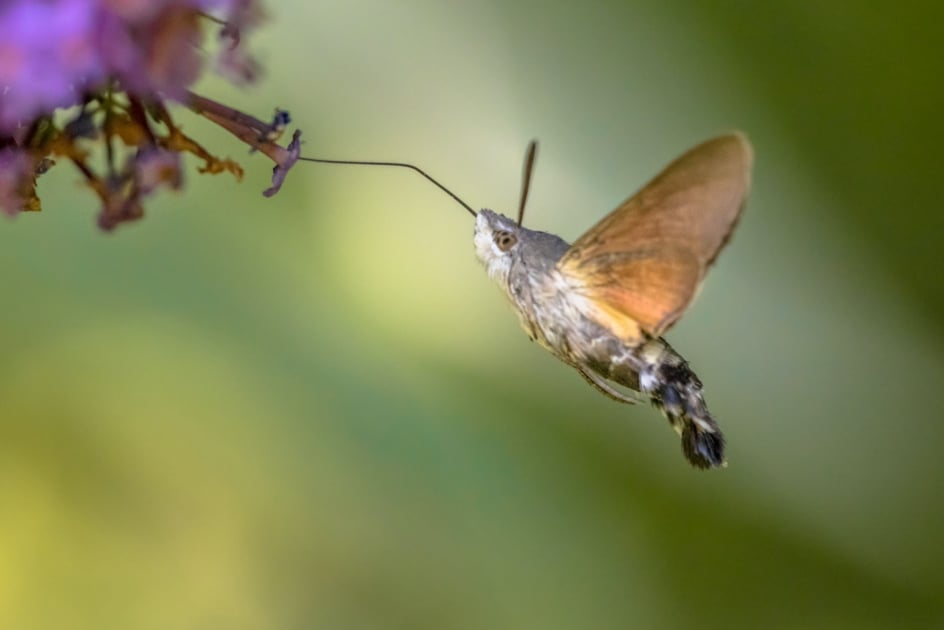 Is it a bird or a bug? It buzzes, hovers, and flies like a hummingbird from flower to flower. There’s something about this rapid wing-beating creature that may just cause you to do a double-take. It’s one of the most fascinating insects (yes, it’s an insect!) to roam the garden, and we’ve got facts about hummingbird moths that are sure to amaze!

10 Fascinating Facts About The Hummingbird Moth

Have you seen one of these fascinating creatures? Tell us in the comments below! First time to see them here in Gold Canyon AZ

We have one every year feeding on our marigolds.

Just saw one for the first time feeding on my geraniums, amazing to see, Oxfordshire England October 2021

Saw one this weekend in Phoenix (actually Mesa) Arizona. Spectacular and amazing. I would have sworn it was a hummingbird!

Sorry, I couldn’t get my photo to load ☹️

I saw this beauty at the arboretum near Phoenix, AZ

Maybe these are critters from another planet. That would explain the sudden change of direction of unexplained sightings by military jet pilots .

No, John Gomez, they’re simply tomato hornworms that have done their morphing into moths. Interesting theory, though!

I saw a really strange flying thing outside of my mums front door . I live in the south of England uk , it looked like a miniature bird my first thoughts was a hummingbird which I did not even know if we got in England but it was tiny for a bird , it looked like it had a long beak and the wings vibrated so fast , I googled moth and bird and the hummingbird moth came up and this was definitely what I saw has anyone else seen them in the uk or is it rare ?

Hi Adele, if you look through the comments you’ll see lots of UK sightings! Very cool!

Just saw one in my garden, oxfordshire UK

We just saw them for the first time ever this weekend here in NW Florida. So unique and cool!

I live in Putnam County, Indiana. I just witnessed a hummingbird moth feeding on my zinnias. It is early October, about 7:30pm. I am thrilled.

Had a hummingbird moth tonight feeding on a Blue Black Salvia. First one we have ever seen. The red stripe on the wings were quite vivid. Marion, Ohio

This one been coming around past evenings pauls valley oklahoma

Just seen one of these beautiful and fascinating creatures in my garden in south Devon. Never seen one before!

Saw one this afternoon in Eastbourne East Susex UK amazing hope to see it again.

Just saw this one tonight before dusk in Kansas! Just saw this one at almost dusk!

There was one of these on my flowers last night. First I thought it was a strange looking hummingbird. Called my husband to come look. It is definitely not afraid of people. We did there for about 5 minutes trying to figure out what it was. Then went and got my phone to video it and put on Facebook to see if anyone knew what it was.

Have just seen one of these incredible moths in my back garden in Camberley, Surrey U.K!

Never seen one before!

We’ve been trying to figure out what these are for the past week here in New Bern, NC. They love our lantana! Now we need to research about their life cycles!

Yes! There are about a dozen of these flying around my lantana plants….it’s dusk in Houston, Texas.

Have seen a couple this summer in southern Illinois.

Caldwell, Idaho…Saw one Labor Day weekend. Didn’t know what it was! Described it to my sister and she knew right away!

Illinois… Finally saw one for the first time tonight!

I live in Georgia and I saw a black one

I have a family of them that visit my flower boxes every day 🙂 I finally got a video in slow motion which shows them going from flower to flower! Very cool I saw the Hummingbird Moth Insect Flying from Rose to Rose! He seemed Brave because I was watering & he just Continued on around all my Flowers in Colorado! I learned a lot from the 10 Facts! Thank You Everyone! Really full of Information & Interesting Tidbits! Love This Group!

Glad you enjoyed the information, Linda. Thanks for your comment.

Live in Cedarburg, WI (20 miles north of Milwaukee). Saw mine for first time around 7pm. Got home and noticed it on a yellow flowering tree plant in my yard. Had to do a double take. Phone was out of juice, but the one I saw was really cool. The head and body were a light mushroom gray, and the tail looked like a bumble bee. Unlike a hummingbird, I could get very close to it… Didn’t seem to care as it fed extremely quickly from each little flower. Quite amazing!

Saw my first hummingbird moth in Hannibal, Mo. Very fascinating to watch..Saw it around 4:30 p.m.

I live in Lake St Louis Missouri. I believe I have seen a solid black Hummingbird Moth in my patio area for the past three evenings or so. I actually saw two of them last night. They have consistently come around 6:30 pm and circle the area, rapidly, then feed on a purple petunia I have in a hanging basket. They are almost the size of a hummingbird and they move like a hummingbird. Hi, I have just seen a Hummingbird Moth in my garden in England, UK. North Muskham, Nottinghamshire!

I think I have a hummingbird moth on the butterfly bushes today! I live in Louisville KY.

I just saw my first hummingbird moth tonight all over my night blooming jasmine. Will they destroy my plant? When I take them in for the winter, will the eggs become larvae?

I saw my first hummingbird moth tonight and what a joy watching it! Just watched one enjoying my lavender on the balcony at around 1400m (4600ft), Leysin, Switzerland.

I was out walking my cat this evening and saw what I thought was a baby albino humming bird. It disapeared so fast that I didn’t get a great look at it, but that was my impression of it. I am in south central Kansas.

Yes…just this evening. I was intrigued. What is this thing? It’s up by my door eating from my flowers. It appeared just the same day as my hibiscus bush is blooming again! And I counted 55 buds plus the open flower. It’s almost October. It is very unlikely for a hibiscus to have a 2nd bloom cycle. These are big flowers. I am elated with joy at both of these things this evening after work. I was fascinated as the wings beat fast, it looked like rainbow colors in the wing span on back. I agree a fascinating little thing.

I am in northern Indiana

I have moonflowers and I see people are spotting them on moonflowers. My moon plant expanded 4-5 times in size this summer. Interesting…perhaps the moonplant is luring it? I have a lot of landscape flowers.

Just saw one in Clay Co Alabama. I was a little afraid at first because I was working in my flowers and it did not seem to be afraid of me. I thought I saw several legs so I knew it wasn’t a hummingbird. It was quite a sight to see

I live in Scottsburg Indiana, it’s 730pm I came to this page looking for facts. I just had one on my impatient for about 5 minutes. It’s dusk kinda cool outside. It was beautiful. I’ve never seen one before. Thanks for the facts. I

Had one for about a week in my flowers in Arkansas and I had never heard of it till my cousin told me what it was. Got a great video of it

Saw one for the first time. I live in Southern Oregon. It was feeding on some 4 O’clocks on my porch. It was abt midnight. Porch light was on. I thought it was a humming bird. Did get some pics and videos, but not very good.

I have close up videos of hummingbird moth taken in San Antonio Texas at dusk. If anyone is interested, email me.

I have resided in New Mexico for six years and had not seen this flying insect until September 2021. I previously lived in Kentucky and never saw one in fifty plus years. I much prefer hummingbirds. 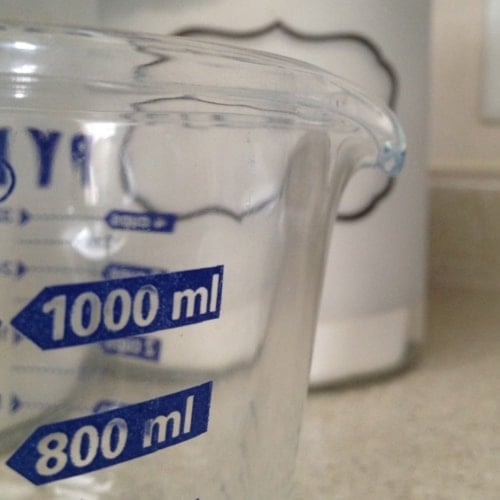