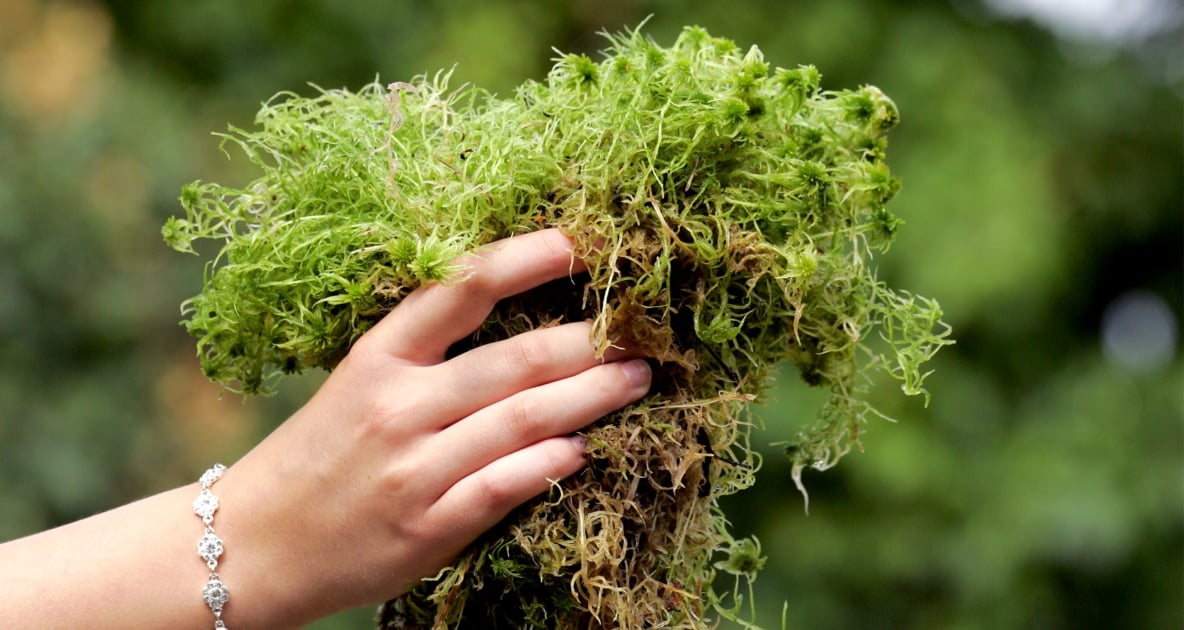 Nearly every country and culture has its own herb lore—native plants that were long believed to promote good health, and even good luck to those who ate, drank, or carried them. Ireland, especially, had a wealth of herbal lore passed on by local healers well beyond the start of the Industrial age, much longer than many other European nations. Just in time for St. Patrick’s Day, here’s a look at some herbal remedies passed down from old Éire.

Eyebright: A solution of eyebright was used as an eyewash or compress to reduce inflammation from conjunctivitis, eyestrain, styes, and general eye irritation. It was also taken internally for allergies, bronchitis, colds, and sinus infections.

Horehound: Used as a cough expectorant and mild laxative, and to bring on menstruation.

Marshmallow Leaves: Used in dressings to soothe sprains and swelling.

Meadowsweet: Used to treat arthritis pain. (Contains salicylic acid, which is chemically similar to an active ingredient in aspirin).

Willow Bark: Used to treat arthritis pain. (Contains salicylic acid, which is chemically similar to an active ingredient in aspirin).

Yarrow: Used to reduce bleeding in wounds, ulcers, hemorrhoids, etc. Also used to reduce inflammation and treat aches and pains. (Contains salicylic acid, which is chemically similar to an active ingredient in aspirin).

where to get seeds for the above herbs?

I have white and pink Shamrock all over my back yard. They are beautiful and spread all over my yard. I was sitting out back enjoying them this afternoon. I also have a purple flower blooming with small tulip like blooms mixed in with the shamrocks. I grew up on a flower nursery in S. Georgia and love flowers. My yard is beautiful in summer.

Thanks for all your good news.

I been trying to buy a Brito Almanac and nobody seems to understand what it is.
I need it for a reseach in college.

Sorry Rose,
We can’t help you with that. We only sell one almanac – the Farmers’ Almanac. Best of luck!

It would almost go without saying but I’ll say it anyway. Be mindful of where you gather your herbs. Not along road side or ditches of parking lots or near out flows from neighborhoods. Please pick sparingly not the last of the item in the area. Best of health! 🙂

My Grandma always took a teaspoon of honey every day to help her digestion.
She also used it to seal our cuts and scrapes after they had been washed.

If you are new to herbs, please ensure you buy a book that has lots of pictures for easy plant identification so that you don’t poison yourself.
Also you need to ensure the herbs you are going to use are not contraindicated with any meds that you might be on.

Herbs are natural medicine, but they are also very powerful and can be very toxic.
Read, learn and start with the easy ones like Dandelion, Plaintain etc.

My Grandmother would always put a wet warm tea bag on our eyes to cure a sty, and I still use the same remedy today for my family because it does work and it also worked for pink eye.

For Jim – Did you find a book to guide you in herbal usage? If not, I highly recomment Dr. John R. Christopher’s book named “School of Natural Healing”. It covers the herb itself – how and when to harvest and store it (if you grow your own), various preparations, and various ways to administer. There are many healing modalities – a life long journey of learning 🙂 Here’s to your journey!

One of the best reference manuals I have ever come by is, “The Illustrated Encyclopedia of Healing Remedies” by C. Norman Shealy MD PhD. , Element books. This book gives you many different modalities of therapies and healing remedies to learn about. Ayurvedic, Chinese Herbal, Traditional and Folk remedies, Herbal remedies, Essential Oils, Homeopathic, Flower, Vitamins, etc. It also gives you a “How to Use” section on every single subject as well as in depth discussion of many conditions. :o) Tina, Family Herbalist…

For those of you wondering I have been using herbal remedies for years and there is a wonderful book called “Back to Eden” by a man named Jethro Klaus. It is very old, but still in print and it is by far the best that I have read. Anyone who would like to learn more about this subject could really benafit from this book. It is not expensive and it has saved our family thousands of dollars in mediical bills.

Growing up with old world traditions, it warms my heart to see more appreciation and interest in the subject of herbal remedies. That is where ALL medicines started from, and there is no need to destroy rain forests to heal.
I grew up on a farm, and had pink eye a few times as a kid, (pink eye is an air borne disease that originates with cows – different than conjunctivitis, but the following cures both), Golden Seal root extract was given to me as an eyewash after my 3rd bout with pinkeye. 3 drops of the extract in an eye cup of water (water was pure back then, so use filtered). Used it 1 time – it was gone the next morning. Never had an eye problem again until I moved to a place where there wee sick cows being raised for food (gross), used the same remedy, (called the SPCA), and again…no problems since.
Dandelion root is a must for cleansing the liver. The liver is a filter that like any filter, needs to be cleansed every so often.
“Back to Eden” is a great book, as are many others.
Research. Learn. Never stop asking “why, and, how come, and above all – What If with Passion”
Learn to embrace the beauty that surrounds you.

Sign me up. I wish my grandmother was alive today. I remember as a little girl she always treated us with home remedies (and they worked). She was of Irish decent so I’m sure it was handed down over the years. Wish I knew more about it so I could hand it down to my kids.

What would be a good book telling us HOW to use the herbs?

Hi Jim,
There are many wonderful books about using herbs. I can’t recommend any one, specifically. Your local bookstore and/or library should have several on-hand.

I find it very interesting that Muellin was used for respiratory problems in Ireland. I have a book on Native American medicines in which it is also listed for the same use.

Where do I find this herbal medicines? Sounds great!

Love the information about herbal medicinals! Spread the knowledge! Herbals? or manmade chemicals? Don’t kill your liver, kidneys, heart with chemicals when instead you can use an herbal! 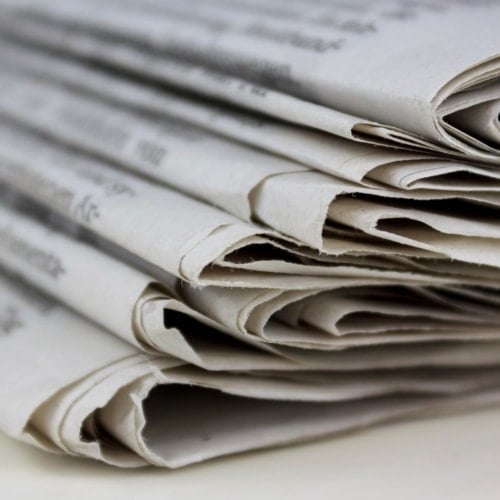