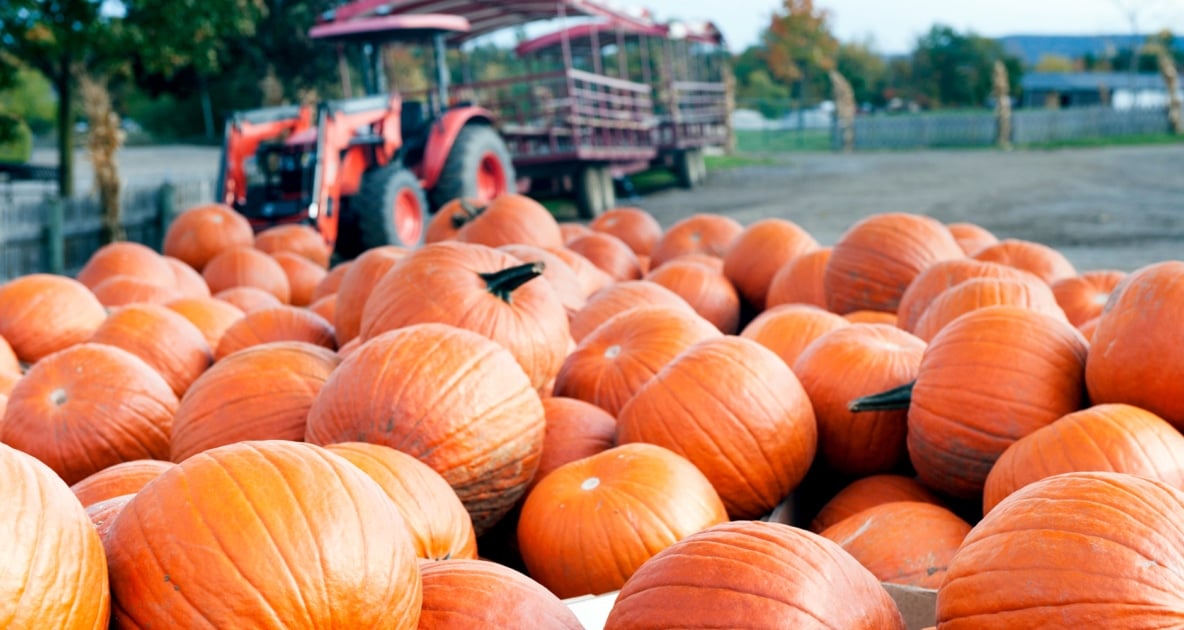 Love trivia? Check out this list of pumpkin facts you may not have known!

i am doing a school report to!!!

these facts are vary usefull 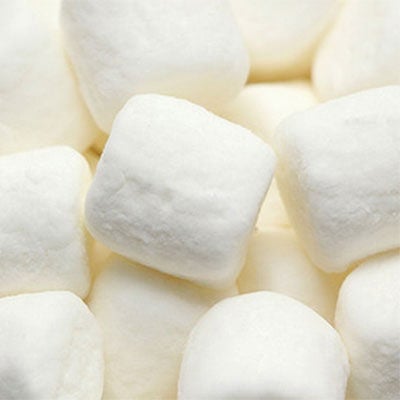