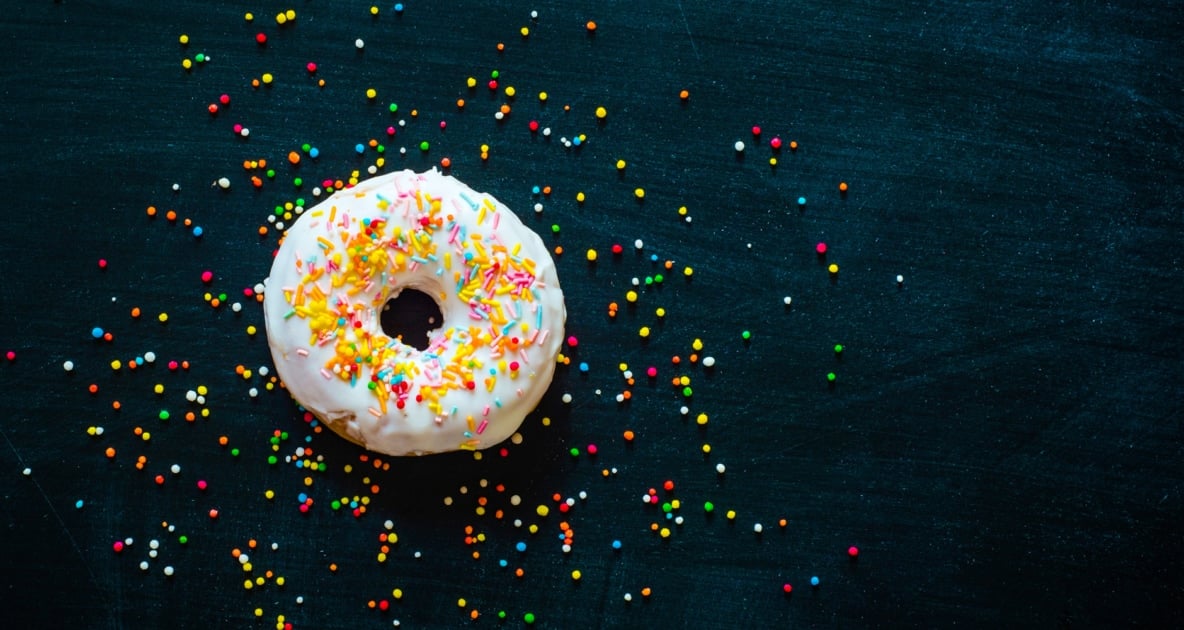 The New Year is right around the corner, a time we set aside for ushering out the old and bringing in the new. Throughout history, most cultures have drawn an association between a person’s actions on New Year’s Day and their fate during the year. Here are a few New Year’s superstitions, taboos, folklore, and old wives tales—including the many food superstitions—still in general circulation.

One of the more popular beliefs is that kissing your beloved at the stroke of midnight ensures twelve months of continuing affection. Failing to do so is said to produce the opposite effect.

Empty cupboards at the turn of the year foretell a year of poverty.

The first person to enter your home after midnight foretells the kind of luck you’ll have in the coming year. A tall, dark, handsome male bearing small gifts is said to bring the best luck. According to this same tradition, no one should leave the house until someone first enters from outside, and nothing should be removed from the house on New Year’s Day.

Opening all doors and windows at midnight lets the old year escape.

Babies born on New Year’s Day are said to have the best luck throughout their lives.

A Polish tradition states that if you wake up early on New Year’s Day, you will wake up early for the rest of the year. And if you touch the floor with the right foot when getting up from bed, you could expect a lot of good luck for whole new year. (You’ll literally be starting the new year on the “right” foot.)

But Don’t Eat These…

There are also some foods that you should not eat on New Year’s Eve, in order to prevent bad luck for the year ahead—especially lobster and chicken.

Since lobsters can move backwards, eating them before the stroke of midnight may cause setbacks. For chickens, the idea is similar as they can scratch backwards. Other types of winged fowl are also discouraged as your good luck could fly away.

While many of these traditions are based on mere superstition, the idea that what we do on the first day of the New Year affects our entire year remains popular. Choose your actions carefully!

Do you believe any of these superstitions?

What you do on New Year’s Eve…you will repeat again in the new year. So….a good meal, music and fun with family and or friends, a toast and a kiss at midnight. Greens and black eyed peas w/ham on New Year’s Day for Luck and good fortune!

We never do laundry on New Years day and we eat bean soup. I’m 58 years old and that’s been going on for over a 150 years in our family.

For my family, by the time the New Year arrives, we are tired of ham and turkey, I do fix black eyed peas and a roast for our dinner. I have always been told, not to wash clothes on New Year or you might wash some family member away. Tradition I know, but I still won’t do laundry on that day. If a man comes in first, good luck all year, if a woman comes in first, bad luck.

I toast in the New Year with a glass of wine, usually alone., snack on grapes, donuts, chips, dip and raw oysters. Wake up early Thank God for the waking and giving me more time with family and friends then cook blackeyed peas with ham, fresh greens, make cornbread, pitcher of unsweetened tea, straighten the house of any clutter because otherwise will be messy all year. Make sure the house is open and filled with fresh air for healthy breathing.

for us, it is a mix. I am PA Dutch traditions (pork & sauerkraut) and my wife is S.C. southern, so we also have blackeyed peas, collard greens and ham.

Juliana
Reply to  Sean A Brown

my dad is S.C. southern too! we had black eyed peas, collard greens and cornbread for lunch. my mom and I are Dutch with PA Dutch ancestors, so we mixed in some ham as well.

I’m lazy, I love my crockpot! I start dry beans (any kind) in warm water. Cook on low all night

I’ve heard that eating pork on New years means you will be forging ahead and if you eat chicken you’ll always be scratching?

Hi Sharon, close. According to the traditions and superstitions, pork does represent forging ahead but chickens mean you’ll have “setbacks” because they can move backwards. Just like lobsters.

My dad has been telling me since I was a little kid never to eat chicken on New Year’s Day. He’d also be ready with the pickled herring, a tradition I just introduced to my kids last night!

I just found out not to eat chicken. I had it for dinner.

I to just found out not to eat chicken n also had it for dinner.

EVEN though Im a Maniac by birth I lived in the south so we have black eyed peas EVERY New Years!

To keep your cut flowers fresher longer, use equal parts water and Mountain Dew in the vase.
More hints & tips 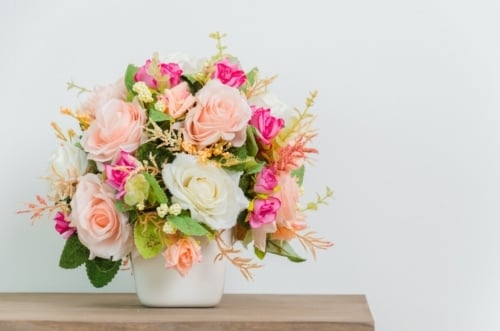