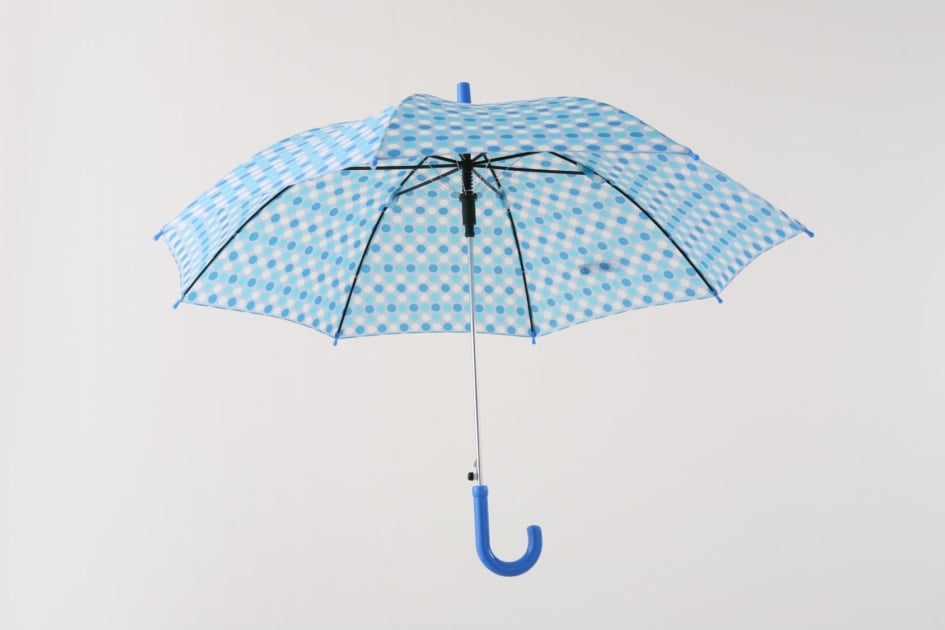 Also known as a bumbershoot, brolly, parapluie, and parasol, the umbrella shields us against rain, snow, sunlight, and wind. You might not think there’s much that’s exciting about the umbrella, but you’d be wrong! Check out these interesting facts and trivia about the ultimate weather accessory.

The Origin of the Umbrella

Its origins can be traced back more than 3,000 years to China, Egypt, and other ancient civilizations. The umbrella was first developed as protection from the Sun and was a symbol of status, held by servants over royalty and others of high rank. Feathers, leaves, paper, and silk were all used as coverings, some of which were oiled or varnished to make them waterproof. The ribs were originally made from cane, and later, whalebone, but in the 1800s, steel began to be used for the ribs and oilcloth for the covering, which made the umbrella much stronger.

Today, the umbrella’s basic design remains much the same, but the coverings are mostly made of synthetic fibers in vivid colors.

Some Interesting Umbrella Facts and Trivia

As for the future of the umbrella, Japanese researchers have invented a high-tech umbrella—”to make rainy days fun”—that projects images on the inside. Users get to scroll the images by twisting the handle. What do you think? Good idea, or bad? Tell us in the comments below.