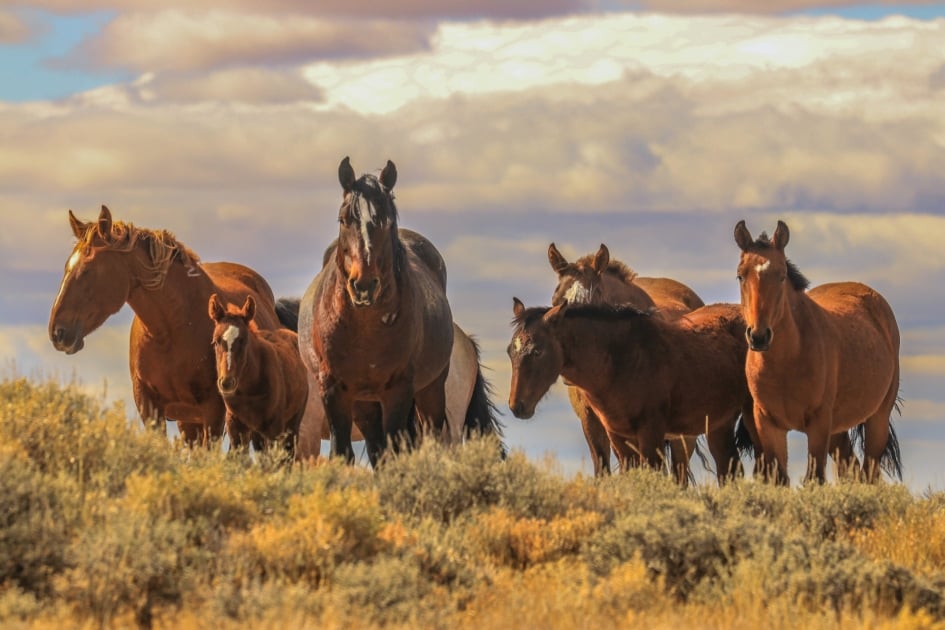 When a big storm or frigid weather approaches, humans head indoors to the safety of their homes. We bundle up if we have to brave the elements and take the necessary precautions in anticipation of any potential aftermath.

But have you ever wondered how animals, such as squirrels, butterflies, snakes, birds, or even larger ones like deer, survive nasty bouts of weather? Luckily, the answer is “pretty well” in most cases because they have developed ingenious ways to take even the worst Mother Nature can throw their way.

Here are a few examples of how some animals protect themselves during extreme weather conditions.

Smaller animals have an advantage when it comes to taking shelter from a storm. They can hide out in microhabitats such as thick underbrush or other vegetation. Woodpeckers and chickadees are among some of the birds that will find holes in trees while other animals seek refuge in cavernous rocks or nooks and crannies offered by man-made structures.

If they are burrowers, such as moles, badgers, groundhogs, and some squirrels and snakes, they head underground. Birds will often hang out on the leeward side of large trees during particularly windy weather, which not only shelters them from the brunt of gale-force winds, but also keeps them fairly dry during severe rainstorms.

Low-lying microhabitats are also a great way to stay warm when the bitter cold sets in since the temperature is actually several degrees warmer closer to the ground, especially when the sun is out. Animals instinctively know to take advantage of this.

There is a reason humans wear down jackets. Feathers, although light, trap air and create excellent insulation. Birds will puff out their feathers, the more the better, and this trick allows them to trap their body heat while keeping even the coldest of Arctic chills out.  During the next cold spell, check out how much bigger the local birds look.

Most animals (hibernators or not) instinctively fatten up prior to winter as a way to both stay warm and survive. This allows them to use the energy from the fat they stored when they are unable to find food.

Some researchers, however, found that prior to a storm, animals such as squirrels, rabbits, and deer, among many others, instinctively and frantically forage in anticipation of bad weather and the aftermath, which often affects their regular food sources (some of our weather lore comes from watching this behavior).

They Hunker Down and Ride It Out

As some animals head to higher ground or make an early migration when a storm is coming, others will simply hunker down and wait it out. For instance, crows, like many perching birds, will pick a safe branch and go into lockdown. Perching birds have evolved to have toes that literally lock around a branch when they rest or sleep. So, during a raging storm, it actually takes less energy for them to essentially give in and rest, tethered to the tree by their feet.

Alligators are also among those that will typically stay put in their normal habitat even during a hurricane. They will instinctively look for safety beneath an overhanging shelter on a riverbank where they can find fallen logs, for example. Word of warning, though: alligators that live close to humans will also use a porch or other manmade sheltered area for safety.

Other animals often bed down in groups for warmth and safety. Fun fact: buffalo, which roam in herds, will actually do the opposite and walk into a snowstorm in hopes of eventually reaching safety on the other side.

Most animals sense signs of danger. Birds and some mammals, for instance, notice changes in the smell of the air, feel a drop in barometric pressure, or hear vibrations that warn of an impending storm. These signals cause them to instinctively head to higher ground or hunker down to stay safe during the bad weather. North Carolina’s much-loved wild horses, for example, have survived hundreds of years by making it to higher ground prior to a hurricane.

They Head for the Eye

While a storm rages on, its eye remains calm, which is why some birds, like pelicans, seagulls, and others in its path, will fly directly into it, where they will be protected until the storm subsides. This can be an exhausting task, however, as they must continuously follow the storm safely within the eye for many hours or even days.

Animals are survivors because they have evolved to adapt. They instinctively know how and when to seek protection, including in severe weather. While these instincts will not always save these animals, they certainly give them an advantage.

What kind of weather extremes are we forecasting for your zone?

Don’t worry about the animals. They are more sensitive to stay away from the natural disaster then the human being. I was told by the people talking about the horses running out the barn before an earthquake in China in 1976. The barn was destroyed by the earthquake. 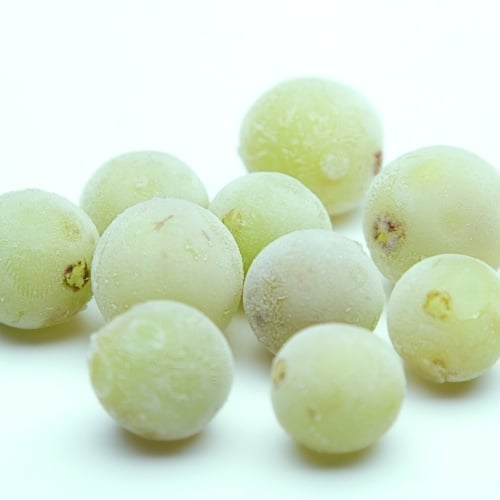