Happy National Pie Day! We celebrate this food “holiday” on January 23rd each year. Not to be confused with Pi Day, which is March 14 (3.14)!

For so many of us, half the delight in eating a slice (or two) of pie comes from biting into a buttery, flaky crust or perhaps from the texture, taste, and sound of a sweet, grainy graham cracker one. But according to pie historian Janet Clarkson, pastry, or crust, was originally designed as a baking dish and storage container—something that traveled well, and nothing more. In fact, following the long cooking process, it was often too hard and tough to consider eating. How times have changed!

The Flaky History of Pie

Records reveal that the first pies were called coffins or “coffyns,” meaning basket or box, and were fashioned for savory purposes using meats and poultry like beef, lamb, duck or pigeon and perhaps spiced with currants or dates. Open-crust pies were called “traps,” with meats and sauces, baked as today’s casseroles are but with no pan (again, the crust was the pan and had to endure many hours of heat).

How Long Has Pumpkin Pie Been Around?

And what about the origins of the smooth holiday favorite: pumpkin pie? First noted in an English cookbook circa 1675, the dish consisted of boiled and spiced squash and was not seen in America until the early 1800s. As time went on, the concept of sweet pies including the modern version of pumpkin slowly escalated. A 1796 cookbook identified just three, but recipe records from 1947 describe 65 varieties.

Today, and with crusts defining the types of pies we eat such as single-crust, double-crust, and top-crust or cobbler, pie has become an integral part of the American vernacular–in some cases evoking wistful memories of mom. Try these special recipes to honor National Pie Day, and sweeten your post-holiday season.

And be sure to check out more pie recipes, below.

Bake 50 to 55 minutes or until knife inserted halfway between center and edge comes out clean. Cool on wire rack.

In a bowl, combine vanilla wafer crumbs, sugar, and melted butter. Press into a 9-inch deep-dish pie plate. Bake at 350ºF for 10 minutes. Allow to cool to the touch before filling.

In a medium bowl, beat cream cheese until smooth. Add eggs & egg yolks, one at a time, beating well after each addition. Add condensed milk and beat well. Add key lime juice and Coco Lopez and beat well. Pour into crust. Bake at 325ºF for 30 minutes or until the center is set to the touch. Allow to cool before refrigerating.

*Courtesy of the National Pie Council

How do you celebrate National Pie Day? What is your favorite pie?

Pi day is Pie day always! In my home,we also always celebrate Pie and Pi on March 14th! It’s just the right thing to do!:)

I agree with L.Macy. Pie(Pi) day should be on March 14th.

Cheryl & L. Macy have it exactly right. We celebrate Pi(e) day on 3.14 too! Why don’t they pay us for our brilliant irony? No matter how you slice it, every day is a good day to honor the great American dessert.

So love pie. Guess I have some baking to do. So many choices. Maybe a variety.

What a great reason (or is it an “excuse”?) for a national celebration. Of course in my mind, any day is appropriate — even welcomed — as National Pie Day. This recipe sounds wonderful and quite Southern, considering its ingredients include pecans and bourbon. 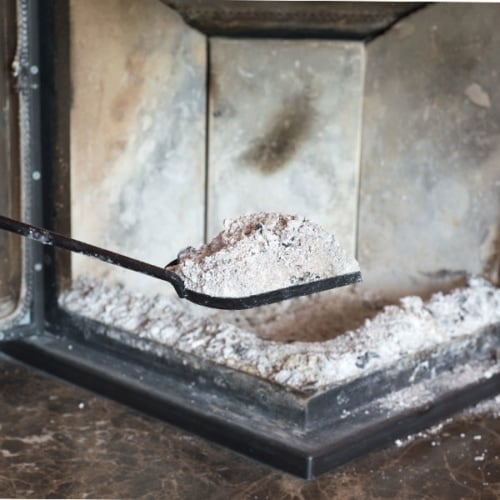